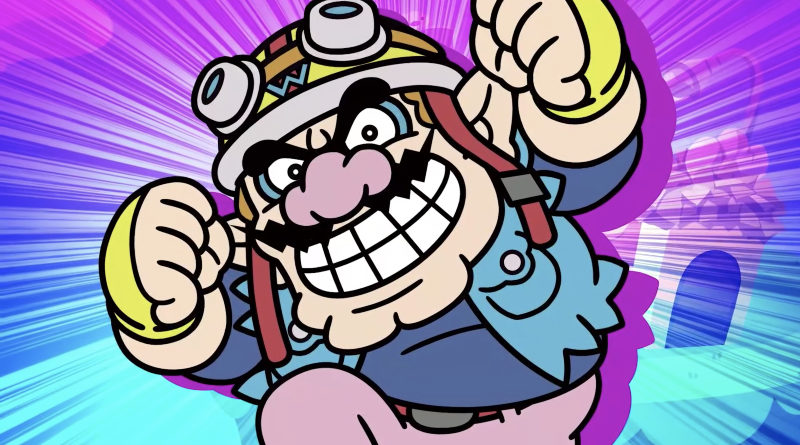 Could the famous plumber’s doppelganger be coming to LEGO Super Mario in 2022? The character appears to be making a comeback so it might be time to get a brick-built version of Wario.

Whilst E3 may have been bare of any updates for LEGO Star Wars: The Skywalker Saga, gamers had more than enough reveals to excite and tease them. However, one of the most surprising reveals of the show was in the last day’s Nintendo Direct where a new WarioWare title was revealed.

WarioWare: Get It Together is the first title dedicated to the antagonist since 2018’s WarioWare Gold and an appearance in Super Smash Bros. Ultimate. With the character coming back into the spotlight, we can’t help but wonder what a LEGO Wario would be like.

For those unfamiliar with the WarioWare games, they may hint at potential features if there ever were to be a LEGO controller for the character. Just like Mario and Luigi have received a digital figure with interactive elements for course building, a Wario interpretation could act similarly in the main game but also offer options for a brick-built spin-off game.

With the character’s main series of games offering a collection of microgames, it’s not hard to see a LEGO Wario also tackle smaller challenges for builders to configure with bricks. Integration with the LEGO Super Mario app could allow users to save and suggest their microgame courses to other players too.

Whilst a LEGO Wario has yet to be confirmed, we can only hope that the return of the strange, but endearing character is enough for the LEGO Group to finally recreate that iconic moustache. Should Wario not be the next digital figure, we’ve got plenty of other ideas for future controllers.