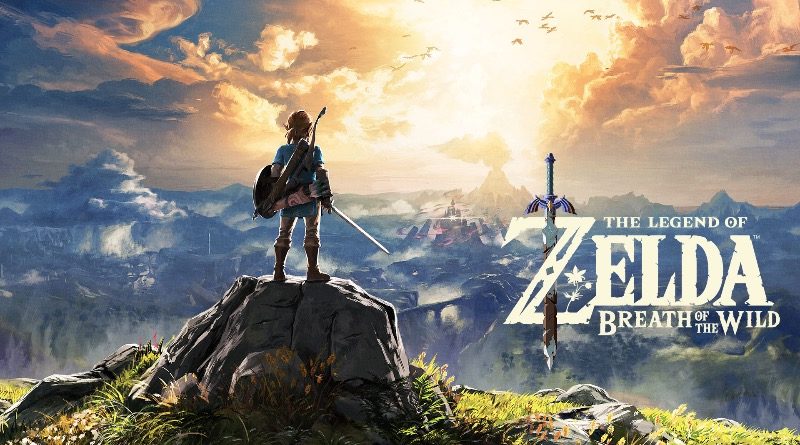 The Legend of Zelda celebrates its 35th birthday this year – but will 2021 finally see the launch of LEGO sets based on one of Nintendo’s greatest franchises?

It’s the question LEGO Ideas fans in particular have been asking for years, as project after project based on The Legend of Zelda has reached the review stage – only to be rejected at the final hurdle. But it feels like it’s especially relevant this year, because the very first instalment in the video game franchise launched on February 21, 1986.

That’s three and a half decades of content to draw from, with no fewer than 17 different games. The most recent of those, The Legend of Zelda: Breath of the Wild, has sold more than 20 million copies, and has a direct sequel currently in the works.

There’s clearly a huge audience out there for the games, then, and if LEGO Ideas is anything to go by – and given it’s a crowdsourcing platform, it should be – there’s also a voracious appetite among LEGO fans for official sets based on the booming franchise. (Artem Biziaev’s Hyrule Castle reached the review stage as recently as January 2021.)

And let’s not forget, the LEGO Group is already working with Nintendo on the LEGO Super Mario range, which means the usual obstacle to making a licensed set happen – coming to an agreement with the IP owner – shouldn’t really be an issue here.

In that regard, it really feels like Zelda-themed LEGO sets are there for the taking. Plus, we all know the LEGO Group loves an anniversary, so launching at least one set based on The Legend of Zelda in the same year it turns 35 years old would be very much in-keeping with the company’s own history.

The question now is: will the LEGO Group seize that opportunity, or just let it slip? And if any sets on The Legend of Zelda do materialise later this year, what will they look like?

We’d love to see a huge, direct-to-consumer tribute to the franchise along the lines of 71734 Nintendo Entertainment System, but we’d also be happy to see a handful of smaller sets, preferably in a more traditional format than the LEGO Super Mario theme’s game-first focus.

What we’re saying is, we’d take anything at this stage – and we’re sure the huge audience clamouring for The Legend of Zelda sets on LEGO Ideas would do the same. All we need now is the LEGO Group to make it happen.