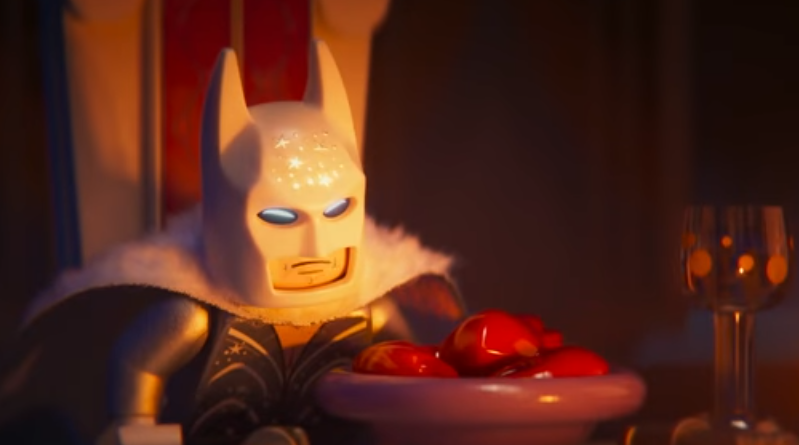 A new television spot for The LEGO Movie 2: The Second Part reveals that Queen Watevra Wa’Nabi has a dastardly plan for Batman.

Spoilers ahead – if you plan on knowing as little as possible about The LEGO Movie 2: The Second Part, click away now.

A batch of new television spots has been released, advertising The LEGO Movie 2: The Second Part. In “Beyond the stars”, Batman (Will Arnett) gets an unexpected and terrifying offer from Queen Watevra Wa’Nabi (Tiffany Haddish). “We’ll hold a wedding between me and the man of bats,” she declares.

“Batman is a bat-chelor,” declares the brooding hero, while wearing a very white costume that does not like his traditional ensemble.

Will Batman be married by the end of The LEGO Movie 2: The Second Part? Or will he follow his archetype and continue to be the loner? What about Catwoman and Talia? Fans will find out when the film is released on February 8.