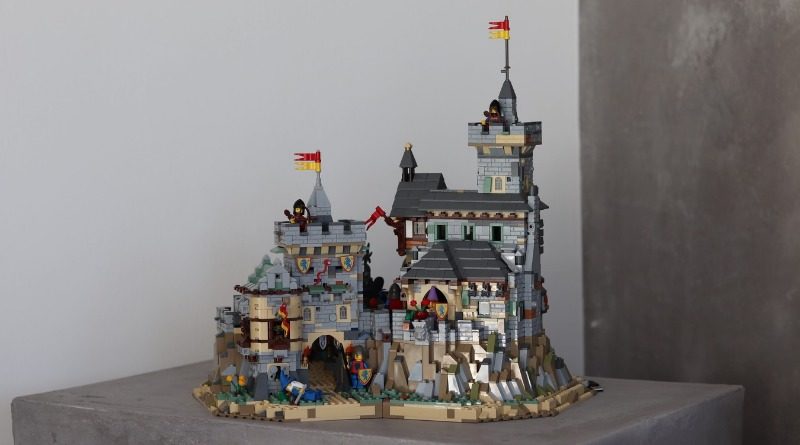 Classic Castle may soon be returning to the LEGO line-up, as one user’s impressive project has reached 10,000 votes on LEGO Ideas.

Frank Boor is hoping to reignite the company’s love for Castle, which has fallen by the wayside in recent years. His minifigure-scale build combines the Classic Castle aesthetic with modern bricks and techniques. Alongside a gate and watchtower, the fortress includes a courtyard, hall and kitchen.

The German LEGO fan first submitted his product idea in March 2019. He’s since published another four, but his Classic Castle is the first to reach 10,000 votes. It will now advance to the review stage, wherein the LEGO Group will consider whether to turn it into an official set.

21322 Pirates of Barracuda Bay has already proven there’s a market for LEGO nostalgia at the moment. Now, Frank’s project suggests that might extend to the long-dormant Castle theme, too. We’ll just have to wait and see whether the LEGO Group agrees.