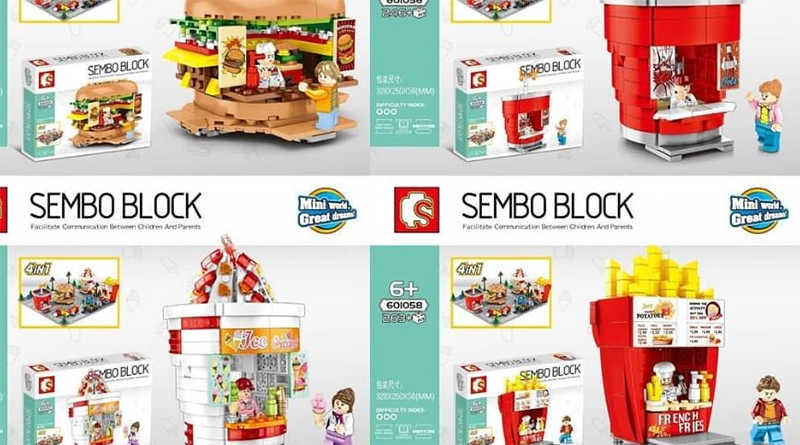 Sembo, a knock-off clone brand, is stealing LEGO fans’ designs and selling them as products.

A few years ago, the infamous LEGO knock-off company Lepin was taking designs that fans had lovingly created and stealing them, selling products based on them with no credit, acknowledgement or remuneration. The company had been stealing official LEGO designs for years, but copying fan designs was a relatively new occurrence.

Now, a brand named Sembo is selling fan designs in the same way. Kale Frost, a fan builder who appeared on the Australian edition of LEGO MASTERS, has found designs that he uploaded to LEGO Ideas being marketed by Sembo.

Earlier this year, Shanghai Police raided the factories of Lepin. Unfortunately, it seems that the clone brands continue anyway, with other brands reported to be filling the gap. Brick Fanatics has covered a number of instances in which the LEGO Group’s intellectual property has been stolen, with the products sometimes sold in stores that would be expected to sticking with reputable manufacturers. 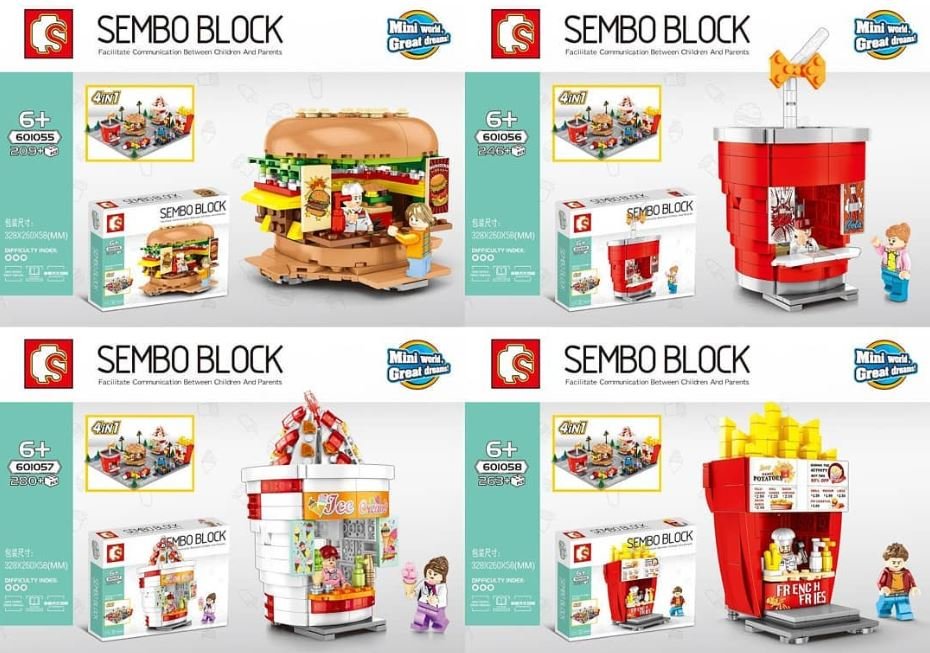 An important part of the LEGO Group finding out about the imitation products is through fans letting the company know, it was revealed in a recent interview. “they actually will send us sets in the mail with the receipts so that we know where they found it and how much it cost. And I’ve had some fans that have been doing that for all 20 years that I’ve been with the company, which is fantastic,” said LEGO China’s Vice President and General Counsel Robin Smith.