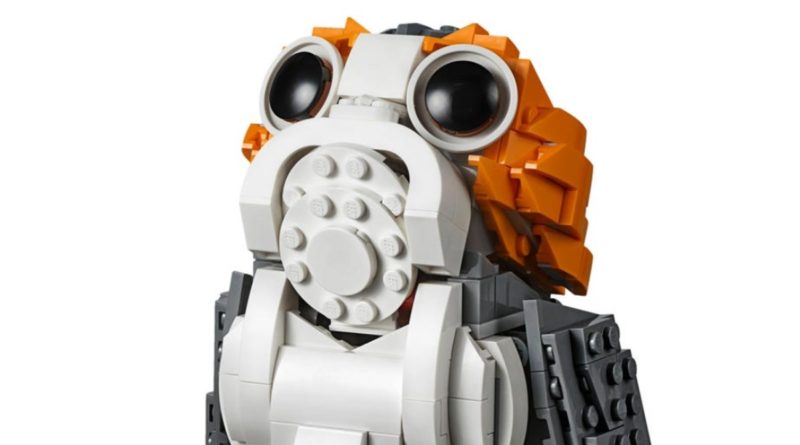 Originally debuting in 2018 for Star Wars: The Last Jedi, Porgs are puffin-like creatures from the franchise who dwelled on Ahch-to before spreading across the galaxy. Whilst it has been over two years since their first appearance, the creatures have still managed to inspire a component of the latest LEGO Star Wars game, which has only recently been released.

LEGO Star Wars Battles is now available on Apple Arcade and to help promote it, the title was made the subject of episode 35 of Bits N’ Bricks, with hosts Ethan Vincent and Brian Crecente joined by Jason Avent, Studio Head at TT Odyssey. Up for discussion was the development and resurrection of the project, as well as how the Porgs and their comedic antics came to be included in it.

“We got some LEGO kits as part of the partner program, and one of them was a giant Porg. And one of our programmers, his granny gave us a little hat, a little woollen hat, and it ended up being on the top of this Porg,” said Jason Avent.

“And I think that might have been the creative inspiration for Porgs because it’s this giant thing right in the middle of the office that you kind of chuckle at when you walk past it.”

Unfortunately, no image of the stylish Porg model has been provided so you’ll have to use your imagination for what the woollen hat looks like. Perhaps it’s the top half of the Death Star or another thematic design, such as a nest of even smaller Porgs.

As for what the build itself is, the LEGO Group officially released 75230 Porg alongside Star Wars: The Last Jedi in 2018, but has also made larger versions of the creatures such as the one that was gifted to John Boyega.