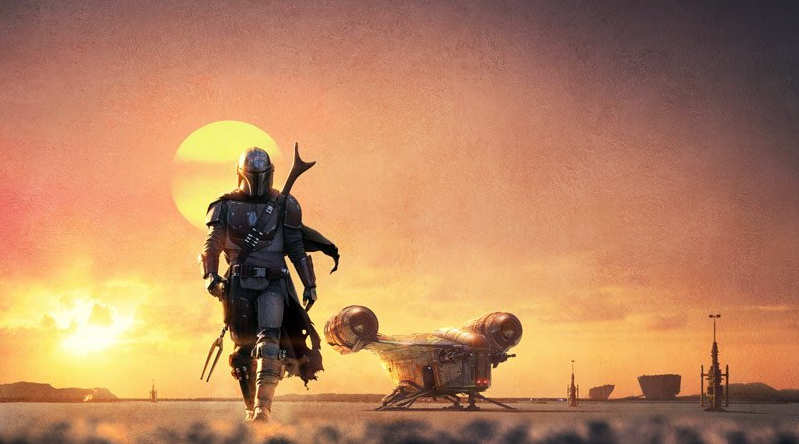 Fans in the UK can finally enjoy Star Wars: The Mandalorian and a whole library og Disney content on the new streaming service, Disney+.

The new streaming service from Disney, Disney+, fortuitously had its UK launch brought forward. A subscription to the service costs £59.99 and provides access to a huge catlogue of Disney titles.

Original content at launch is focused on Star Wars, with The Mandalorian and The Clone Wars offering new episodes. New Marvel series are expected later this year.

Two LEGO sets have been released based on Star Wars: The Mandalorian, 75267 Mandalorian Battle Pack (review) and 75254 AT-ST Raider (review).