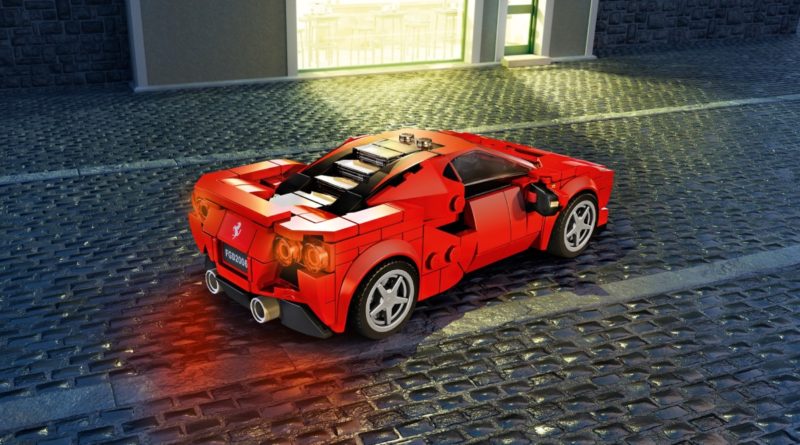 The entire first wave of eight-studs-wide LEGO Speed Champions cars are due to retire by the end of 2021, but most of this year’s sets will survive into 2023.

For reasons unknown, 76905 Ford GT Heritage Edition and Bronco R (review) is currently scheduled to drive off into the sunset by the end of 2022. By contrast, the rest of the newly-launched second wave of eight-wide cars will hang around for at least two and a half years – at least according to Brick Fanatics’ sources.

Either way, that still leaves plenty of time to pick up this year’s Speed Champions sets. More urgent is catching up on the 2020 releases, because they’ll all be unavailable beyond the end of 2021, including the sublime 76895 Ferrari F8 Tributo and the theme’s first Lambos in 76899 Lamborghini Urus ST-X & Lamborghini Huracán Super Trofeo EVO.

Here’s the full list of Speed Champions sets currently on shelves, organised by when they’re due to retire. These dates are still liable to change, but they’re accurate at the time of publication.