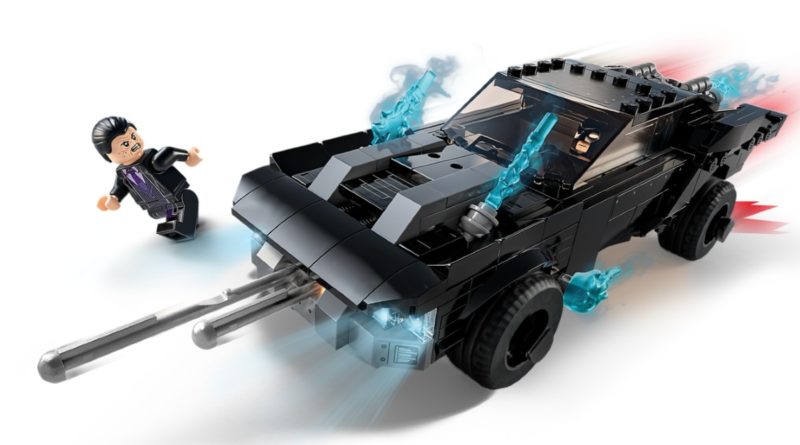 We’ve already explored the recently revealed The Batman sets for returning actors and potential plot points but there are more details to be found.

Four new sets will release for The Batman in 2022, bringing new versions of beloved characters, a few familiar faces from other superhero themes and models that are full of secrets and features.

With the builds releasing as soon as November 1 in the US, or January 2022 for the rest of the world, we decided to take a closer look at the creations and found four interesting things.

It appears that Batman will be keeping a close eye on police chatter in the new film as both versions of the Batmobile, 42127 The Batman – Batmobile and 76181 Batmobile: The Penguin Chase, feature what looks to be a police scanner inside.

We can only hope that such efforts help Batman track down the Riddler, who looks to be one of a few antagonists in the movie. The gadget hasn’t been confirmed as a police scanner just yet, so could also be a portable version of the Batcomputer or something else entirely. Either way, it’s important enough to be in both Batmobiles.

The largest model of The Batman range is 76183 Batcave: The Riddler Face-off, featuring six minifigures and a new Batcomputer. Sat at the desk of the Batcomputer is a message from the Riddler, as evidenced by the many question marks.

By running a red magnifying glass over it, as well as the other two pieces, it reveals a secret message to the superhero. This set is the only one in the wave to have such a feature.

The big 76183 Batcave: The Riddler Face-off doesn’t just feature hidden messages. It can also combine with the new minifigure-scale Batmobile, 76181 Batmobile: The Penguin Chase to create a Batcave display.

By removing the Batcomputer build, the vehicle can be placed on the raised platform, ready to roll out at a moments notice. A device to the side might even be used to check the car’s systems and make sure it is ready for crime-fighting.

While there have been many sets featuring light bricks over the LEGO Group’s history, it is rare for one creation to feature two of the electronic elements.

LEGO Technic 42127 The Batman – Batmobile features a pair of light bricks in red and yellow to simulate a mechanical glow from the engine of the Batmobile. The front will shine a bright yellow and the back illuminates with a warm red.

It inarguably wouldn’t be a new Batman movie without a redesigned Bat-Signal. The iconic device used to attract the Caped Crusader can be found in the smallest build of the wave, 76179 Batman & Selina Kyle Motorcycle Pursuit, and can even glow in the dark.

The small model may not be as detailed as other versions of the Bat-Signal, like that of The LEGO Batman Movie 70917 The Ultimate Batmobile but it should still provide a touch of light to the dark nights of Gotham all the same, and judging by the Batarang and grappling hook next to it, it seems to be a popular pit stop for Batman on the way to the next villain. 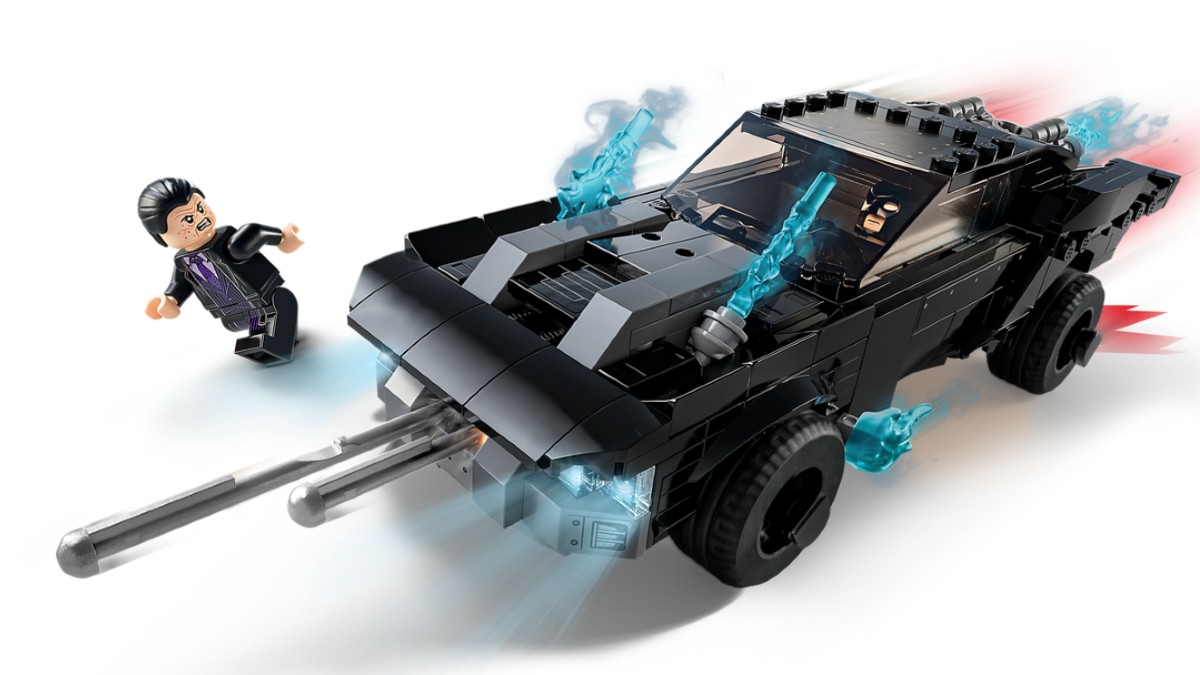