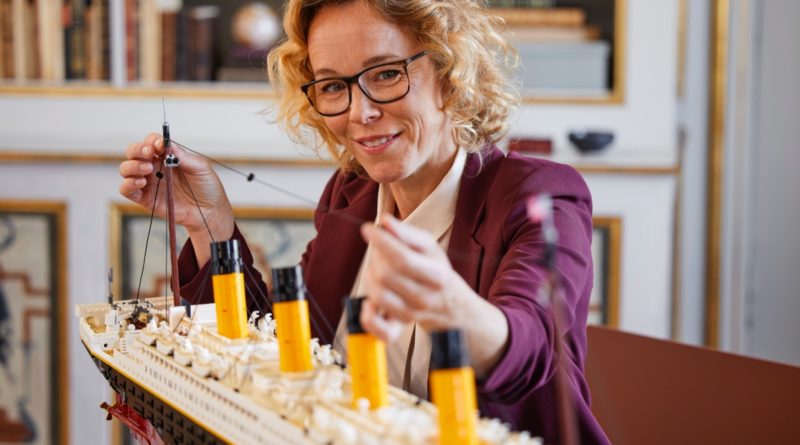 LEGO for Adults 10294 Titanic comes in far lower than its once-rumoured 12,000 pieces – but can it still take the crown for the largest set of all time?

Initial reports of a piece count to eclipse even 31203 World Map’s 11,695 elements have now been roundly refuted – as later suspected – by the LEGO Group’s official reveal of 10294 Titanic, which includes 9,090 bricks. That’s still 54 more than 10276 Colosseum, which for a brief time held the title of the biggest LEGO set ever.

Still, it isn’t quite enough to usurp 31203 World Map, which sits firm at the top of the pack. That set is really something of an anomaly, though, because its extensive part count mostly consists of 1×1 round tiles and plates, like all LEGO Art mosaics. That also allows it to come in at a fraction of the price of 10294 Titanic at just £229.99, compared to the LEGO for Adults set’s price tag of £569.99.

If we were to remove 31203 World Map from the equation by only considering traditional LEGO products, 10294 Titanic would indeed take the title of the largest LEGO set ever. And it’s certainly up there with the longest at 135cm, surpassing the likes of 75252 Imperial Star Destroyer at 110cm and even 10221 Super Star Destroyer at 124.5cm.

But technically speaking, only its originally-rumoured 12,000 pieces would have been enough to actually merit 10294 Titanic being labelled the biggest LEGO set of all time. That doesn’t take away from the set at all, though – you can judge it on its own merits (all 9,090 of them) by clicking here to browse our extensive image gallery.

For more on 10294 Titanic, check out the official announcement, and see if you’ll actually have space to display it by discovering its exact measurements.