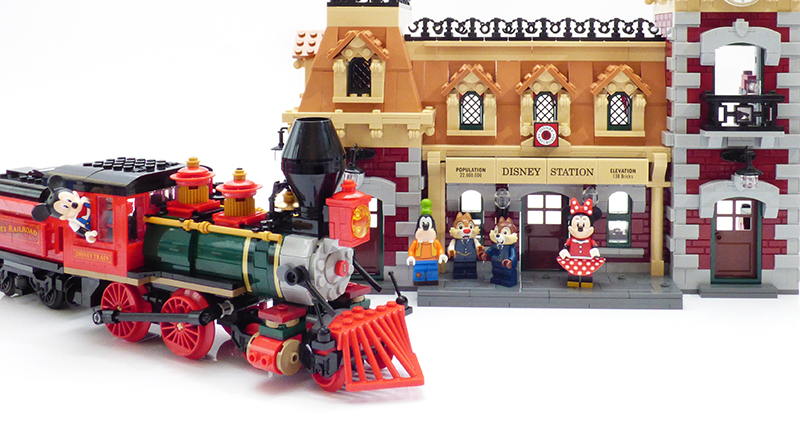 The designer of LEGO Disney 71044 Disney Train and Station will be signing the set at the LEGO Store at Disneyland Paris, France.

Fans in France have the opportunity to get LEGO Disney 71044 Disney Train and Station signed by LEGO Design Manager Marcos Bessa. The model design expert behind the new set will be at the LEGO Store st Disneyland Paris on August 24 from 10.00am until 1.00pm to meet fans who are buying the new set. There will be the opportunity to get the box signed and maybe even share a selfie.

The 2,925 piece 71044 Disney Train and Station includes a Disney train, Main Street style station, Powered Up components, train track and five exclusive minifigures. It is the second LEGO.com exclusive Disney theme park set following 71040 The Disney Castle (review) and is inspired by the station and train at Disneyland. 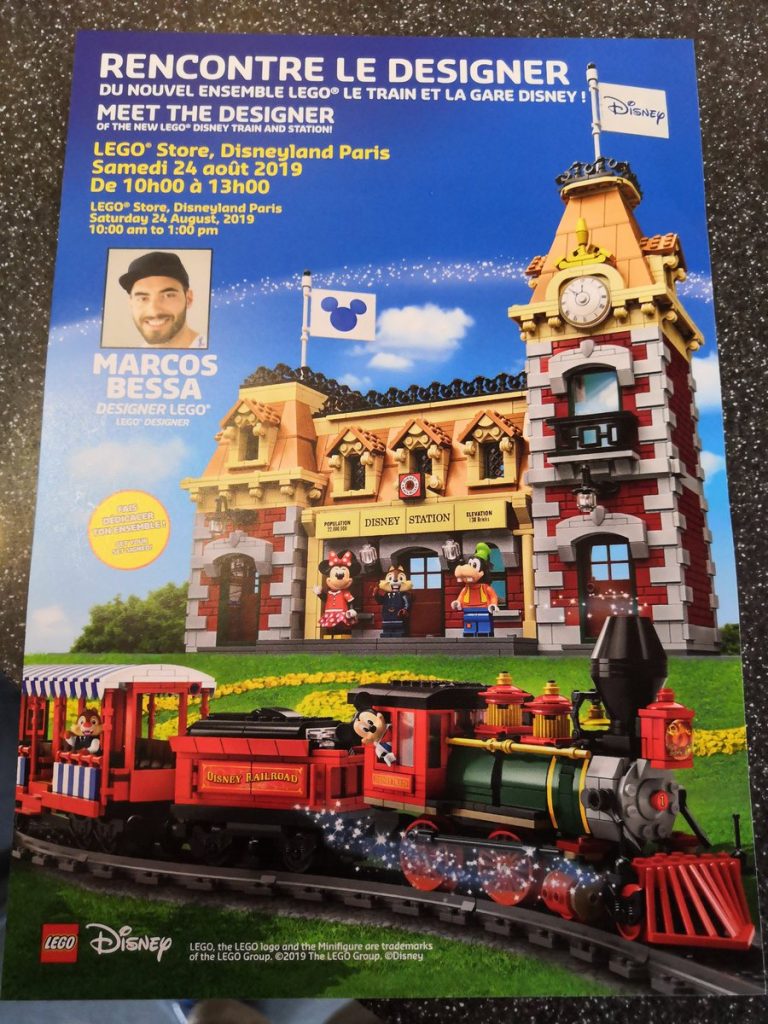