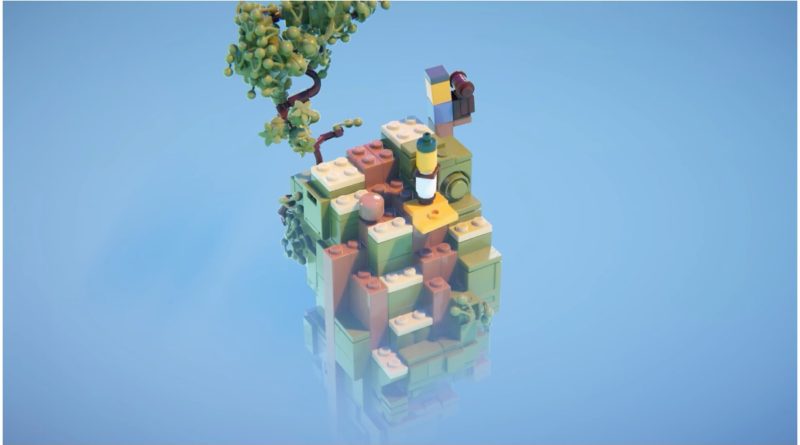 LEGO Builder’s Journey – the acclaimed brick-based video game – might be landing on PlayStation platforms in the near future.

LEGO Builder’s Journey has proven one of the more unusual releases in the history of LEGO video games. Depicting bite-size worlds rendered entirely in LEGO bricks, players must guide a small character through the environment by rebuilding it. The game sets itself apart through its dreamy atmosphere, as well as an emphasis on the physicality of the LEGO brick.

The game is also older than you might expect. It launched in late 2019 as an exclusive release for Apple Arcade, a gaming subscription service for owners of Apple devices. It was later ported to Nintendo Switch and Xbox consoles in mid-2021, reflecting its presumed popularity.

Now it might be making the jump to PS4 and PS5 too. An entry on Reddit’s r/GamingLeaksAndRumours page highlights an entry for the game on the PSN backend, suggesting it will appear on these platforms before too long.

If that wasn’t good enough, the game has also received a creative expansion. LEGO Gaming has released a new trailer for Creative Mode, which lets you assemble tiny brick-built dioramas within the game world. It’s not quite as freeform as previous LEGO games we’ve seen, but it should offer some welcome scope for creative play. If the game does make a debut on PlayStation, it’ll certainly be firing on all cylinders.

Until we get official word from the LEGO Group, you should take these release rumours with a pinch of salt. However, with this update – and the recent release of LEGO Star Wars: The Skywalker Saga – this is still a great time to be a LEGO video game fan.