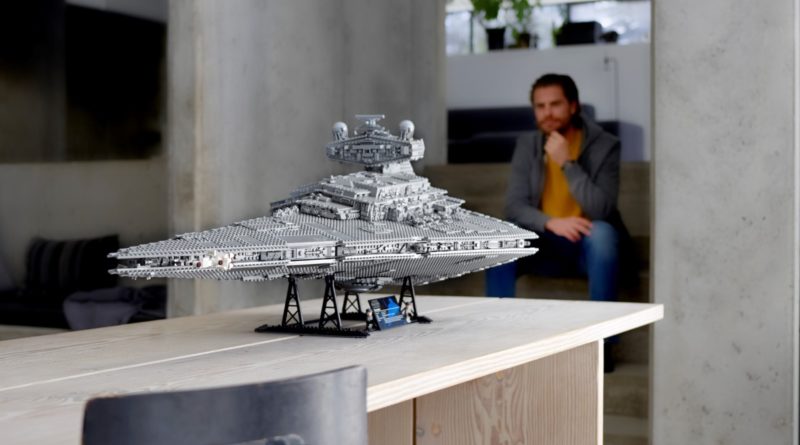 The LEGO Group has confirmed an initial list of LEGO sets retiring by the end of 2022, including heavy hitters across Star Wars, Ideas, Disney and more.

While the majority of LEGO sets retire without any official warning, the ‘Retiring Soon’ tag at LEGO.com does occasionally give us some insight into which sets are leaving shelves for good. So it is for 2022, as the LEGO Group has now added the label to 23 products at the official online store, including multiple LEGO ICONS, Star Wars and Batman sets.

All of those tally up with our list of LEGO sets retiring in 2022, which is updated monthly, so should be no surprise to regular Brick Fanatics readers. Still, it’s always handy to get official confirmation of which LEGO products you should be prioritising over the next few months – and in this case, there are some seriously big sets in the mix.

They’re expensive sets, to be sure – but they’re only likely to get even more expensive on the aftermarket once they’ve left production. Check out the full list of LEGO sets confirmed for retirement in 2023 below, which also includes several iconic Ideas models, recently-released LEGO ICONS sets and both of this year’s Chinese Traditional Festival products.

Support the work that Brick Fanatics does by purchasing your retiring LEGO sets using our affiliate links. Thank you!