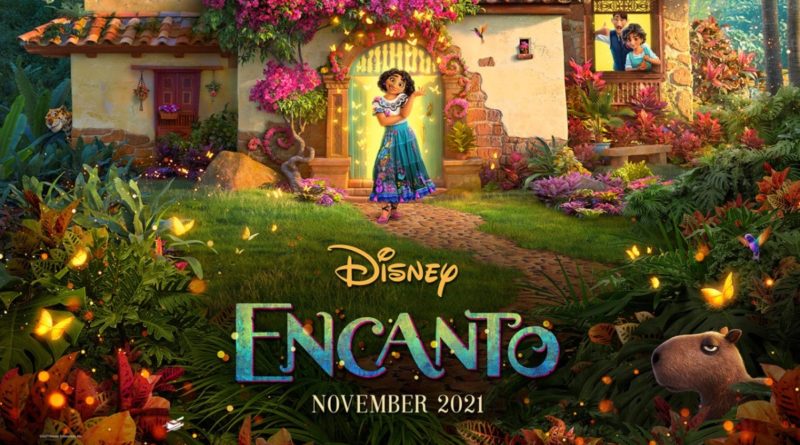 The LEGO Group’s Bricks and Pieces service has revealed images of three incredibly colourful new LEGO Disney sets based on the upcoming Encanto.

Disney’s latest animated movie lands in cinemas on November 26 in the UK and November 24 in the US, and sees Mirabel Madrigal – the only member of her family without magical powers – heading on a quest through a fantasy version of Colombia to save her family and their house.

That home is the focus of the largest of the three LEGO sets based on Encanto, 43202 The Madrigal House. The colourful façade recreates the house as seen on the main poster for the movie, combining pinks, greens and yellows for one of the most vibrant LEGO Disney sets to date.

There’s no word yet on prices for the three sets, nor when they’ll hit shelves, but a release date of December 1 – just days after the movie debuts – seems likely, if not late November to coincide exactly with the premiere of Encanto.