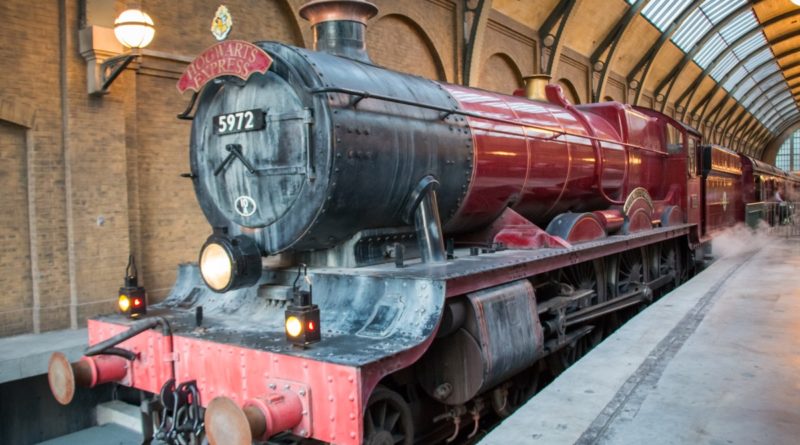 A brand new LEGO Harry Potter Hogwarts Express is rumoured to be on the way – but given its huge price tag, there’s a possibility that it might not be minifigure scale.

Hear us out: with a reported price tag of $469.99, the direct-to-consumer Hogwarts Express is going to have its work cut out to justify the expense at minifigure scale. For context, the most recent version of the iconic Wizarding World locomotive, 2019’s 75955 Hogwarts Express – which is still available to this day – comes in at $79.99 for 801 pieces, and includes the engine, a carriage and a substantial station.

The latest rumours around this year’s flagship Harry Potter set suggest it will include both the train and a station, but if the LEGO Group already managed that feat with a comparatively tiny budget, what else can a $470 Hogwarts Express bring to the table at minifigure scale?

Chucking in more carriages, a flying Ford Anglia and a bunch of students is a start, but it’s still difficult to see how it could add up to more than the price tags for 71043 Hogwarts Castle or 75978 Diagon Alley.

If it’s not motorised, another option is that we could be looking at a huge, fully-realised King’s Cross station – perhaps something akin to Marcos Garavelli’s LEGO Ideas project The Meeting Point – but to devote so much of a Wizarding World set to a relatively mundane real-world location, as great as that would be in the CITY or Creator Expert themes, doesn’t seem very magical.

That leaves us with the possibility that 75405 Hogwarts Express isn’t minifigure-scale at all, but is instead a larger-than-life display model of the bright red locomotive. Given the wildly different approaches of the previous three direct-to-consumer Harry Potter sets – one at microscale, one at minifigure scale, and a collection of life-size objects – it doesn’t seem too wild to imagine a $470 Hogwarts Express sitting outside any of those scales.

Display stands and plaques are becoming steadily more ubiquitous in LEGO sets, suggesting the LEGO Group is leaning heavily into the displayability of its products. That kind of focus could bleed through into a huge, detailed rendition of the Hogwarts Express, delivering a supersized version of the engine and a single carriage (thereby also preventing the inevitable repetition of building multiple wagons).

This is all just speculation for the moment, with respect to what a $470 Hogwarts Express could actually entail – and it’s worth remembering that such a set may not exist at all (rumours don’t always play out as expected). For now, click here for four more things we’d love to see from what could end up being the biggest LEGO Harry Potter set to date – minifigure scale or otherwise.

2 thoughts on “What if… the rumoured LEGO Hogwarts Express isn’t actually minifigure scale?”