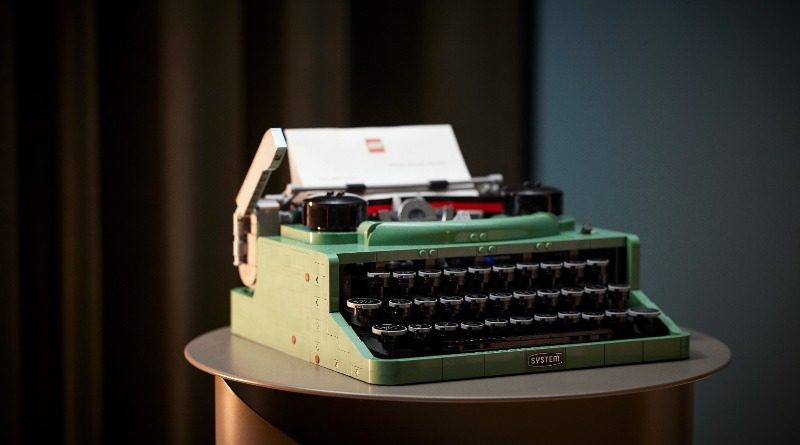 VIP cards at the ready: the latest LEGO Ideas set, 21327 Typewriter, is now available to order through early access at LEGO.com.

It’s the 35th set to be produced directly from a fan design as part of LEGO Ideas (formerly LEGO CUUSOO), based on a model pitched by LEGO MASTERS winner Steve Guinness. Revealed just a week ago, the 2,079-piece final product is already available to buy through official LEGO channels – as long as you’re signed up to the company’s loyalty program.

Fortunately, becoming a VIP member is totally free, so head over to LEGO.com and sign up if you haven’t already. Doing so at the moment will bag you an exclusive blue VIP keyring, and you’ll also earn points to spend on future purchases and exclusive rewards – as well as gaining early access to sets like 21327 Typewriter.

For more on 21327 Typewriter, check out our gallery of official images, read why the design team made a huge change to Steve’s original model, and learn why modular building fans may be disappointed by the exclusion of a very particular brick.