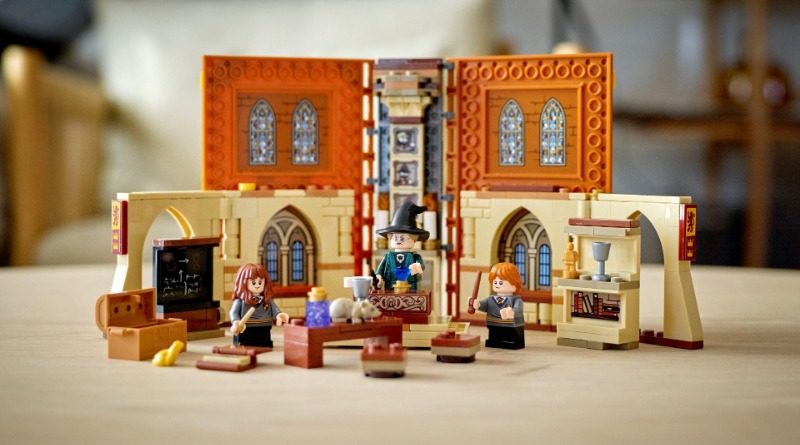 The LEGO Ideas team has plans to turn paper into plastic in its latest activity, which calls on its users to assemble shelves of brick-built books.

Between 21315 Pop-Up Book, 40410 Charles Dickens Tribute and the new range of LEGO Harry Potter Hogwarts Moment sets, you should be no stranger to the concept of putting together books with bricks. But if you’ve been itching for an outlet to create your own, make sure you get involved in this week’s Ideas activity, which aims to create a ‘library of brick-built books’.

You’ve got a little longer than usual to submit your entry for this activity, with a final deadline of April 7 at 9am UK time, thanks to the Easter weekend bank holidays of April 1, 2 and 5 in Denmark. You can check out all the rules (and the submissions so far) over on the activity page.

As usual, there’s no prize for taking part beyond your own sense of self-satisfaction – it’s just an excuse to break out your bricks over the extended weekend break. If you need a little inspiration, check out our reviews of 76382 Hogwarts Moment: Transfiguration Class and 76383 Hogwarts Moment: Potions Class – two sets that push the boundaries of what’s possible within the confines of a LEGO book.