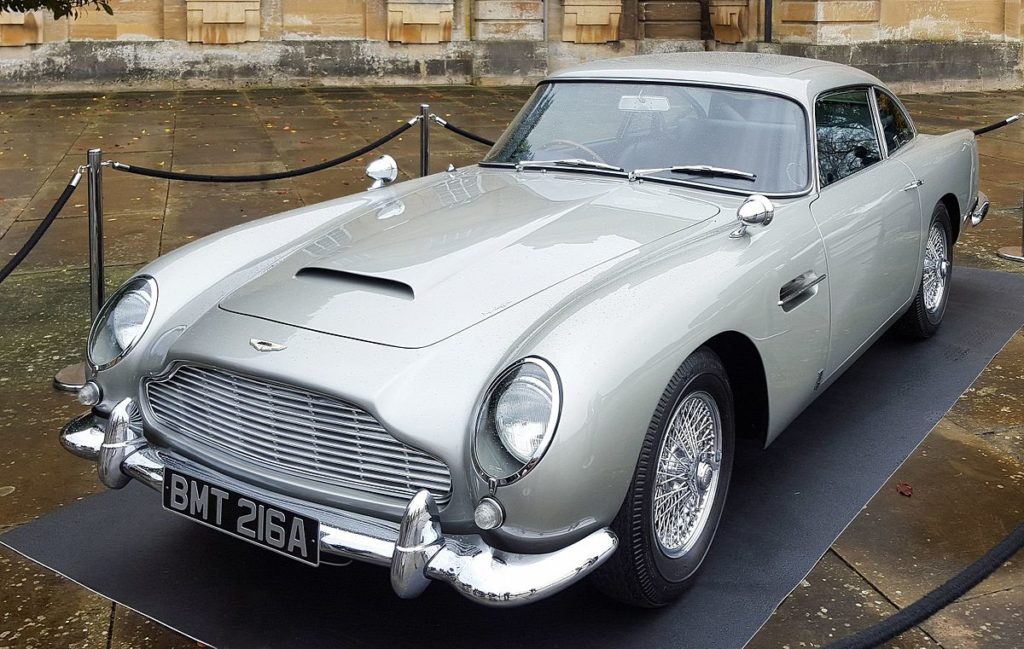 The LEGO Store calendar for August lists a set as being available to VIPs from August 15, which may be the LEGO James Bond Aston Martin DB5.

It is the time of the month when fans can start looking ahead, as the August LEGO Store calendar has been shared by the Brick Fan. It lists a mystery product as being available from August 31, with early VIP access from August 15. With no new D2C sets announced as being in the pipeline, the only set that it is likely to be is the heavily teased but still unconfirmed LEGO James Bond Aston Martin DB5. 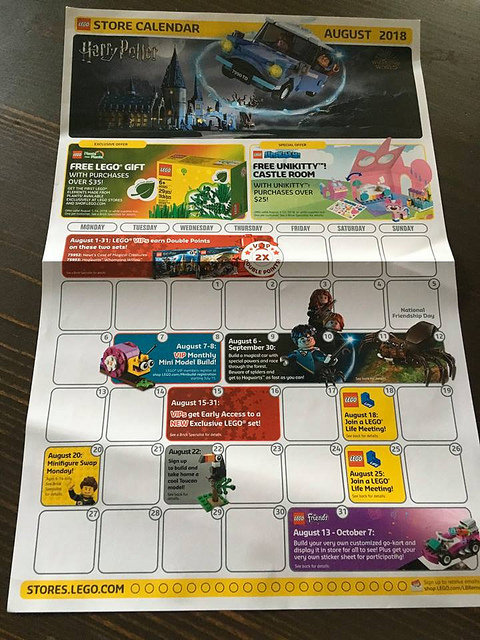 Information received by Brick Fanatics suggests that the set will be priced at £280 or more, putting it at the higher end of the LEGO price range. It is likely to be an exclusive shop.LEGO.com D2C set, which is reinforced by the use of the word ‘exclusive’ on the store calendar.

It seems that the set may be revealed a special event at the LEGO Store Leicester Square, London, which has just been announced for July 18.