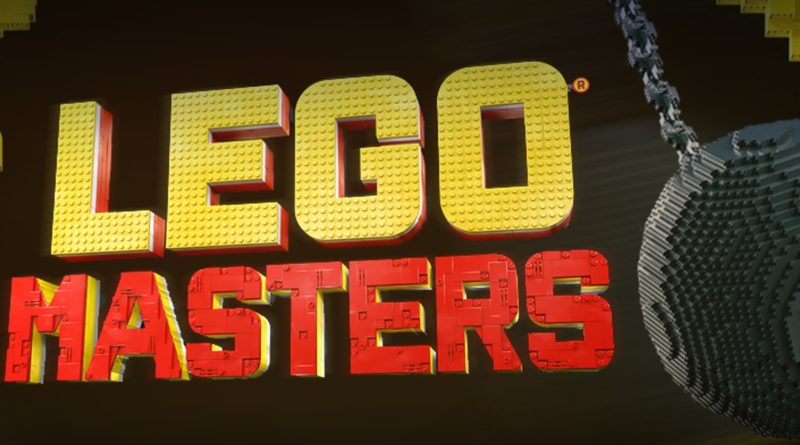 LEGO MASTERS USA Season 3 contestant, student Liam Mohajeri Norris, opened up about the biggest challenges that he faced on the LEGO competition in an interview with his university.

Appearing in the upcoming series of the show alongside his mother, Liam has been an avid LEGO fan since a young age. As the first mother-son duo to appear on the show, Liam shared how he and his mum Emily had to scale up their creative ideas in order to stand out on the show.

“On TV, our builds need to be big and recognisable from across the room,” Liam told University of Arizona News. “There is a balcony that the judges stand on. They need to be able to know what your build is while seeing it from the balcony. You have to be able to convey the story through an instantly recognisable build.”

“Not only are you building under a timer, but you also have to build these really large, beautiful models that will look good on TV,” he added. “That’s very different than what I and most LEGO builders usually build.”

Emily also explained how she acts as Liam’s LEGO ‘sounding board’ – as well as the provider of LEGO bricks and sets. Both mother and son were amazed by the LEGO MASTERS set.

“It’s such a joy,” Emily remembers. “There’s this amazing brick pit with over five million pieces and 3,300 different kinds of bricks. It’s amazing to have this gorgeous display of LEGO at your fingertips.”

Season 3 of LEGO MASTERS USA will be hosted once again by actor and comedian Will Arnett, premiering on Wednesday September 21 at 8pm. We also spotted executive producer Brad Pitt in a recent clip of the show – although in an unusual format.