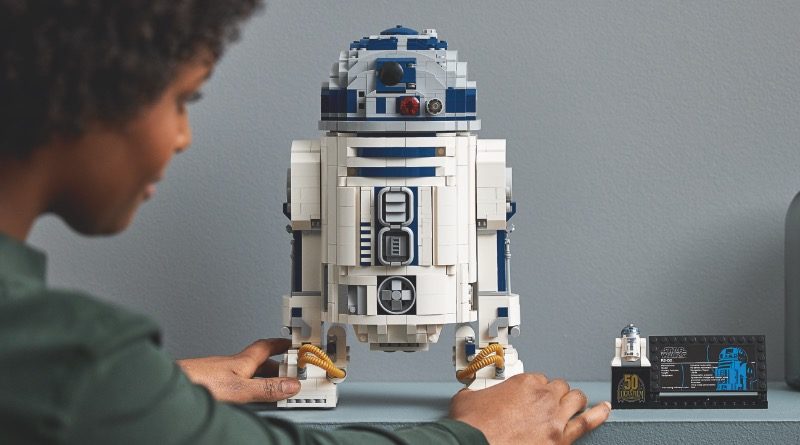 Itching for a new LEGO Star Wars set to build? Maybe something to buy to qualify for this year’s May the Fourth freebie? Good news: 75308 R2-D2 has just launched online and in stores.

It’s the first direct-to-consumer (but not Ultimate Collector Series!) LEGO Star Wars set of 2021, and – if rumours are to be believed – only the smallest of the three planned models, which includes the hugely-anticipated Republic Gunship.

That microscale scene is the fourth in a line that began with the LEGO Star Wars 20th anniversary sets in 2019, and follows on from last year’s May the Fourth gift-with-purchase, 40407 Death Star II Battle. You’ll be able to grab it with qualifying purchases (including 75308 R2-D2) until May 5, or while stocks last.

Stay abreast of all this year’s May the Fourth offers across LEGO.com and other retailers with our dedicated page. And while you’re at it, please support the work that Brick Fanatics does by taking advantage of those very same offers using any one of our affiliate links. Thank you!