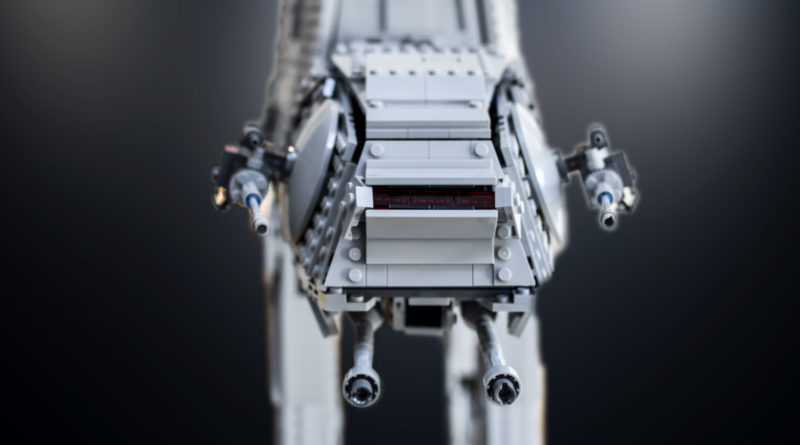 Surprise: the 6,785-piece walker comes straight in at first place, pushing down 71040 The Disney Castle, which temporarily took top spot from the sold-out 75192 Millennium Falcon. And as you can read in our written review or watch in our video review, this isn’t just recency bias at play: 75313 AT-AT thoroughly deserves the crown for the sheer feat of engineering that it represents.

If you’re after any one of those sets at the moment, sign up to our stock alerts and we’ll let you know when they’re back. For now, you can still place your order for 75313 AT-AT in the UK and Europe – but it’s sold out until ‘after the holidays’ in the US, so get yourself on our mailing list if you missed out on Black Friday.

For more on 75313 AT-AT, check out what the wider LEGO community thinks of the Ultimate Collector Series set, read five reasons it’s worth splashing the cash on the enormous set, and watch us cram almost 200 minifigures into its interior. Alternatively, hit play on the video above for answers to all your burning questions on the second-largest LEGO Star Wars set of all time.