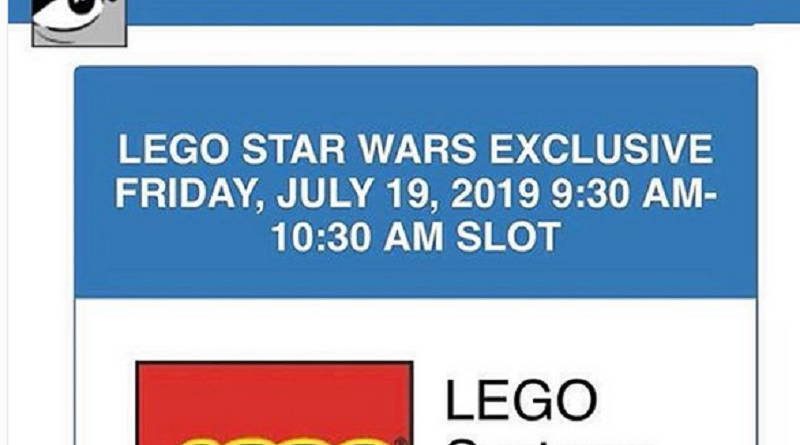 It has been confirmed that San Diego Comic Con will offer an exclusive LEGO Star Wars set to attendees.

Three LEGO exclusives have been unveiled for San Diego Comic Con 2019, which will be taking place in California, USA next month. Marvel 77902 Captain Marvel and the Asis, Marvel PS4 Spider-Man and DC 77903 The Dark Knight of Gotham City have already been for the convention, but there has been no sign of a Star Wars set yet – until now. Fantha Tracks has shared a screenshot that confirms there will be a LEGO Star Wars at San Diego Comic Con this year. 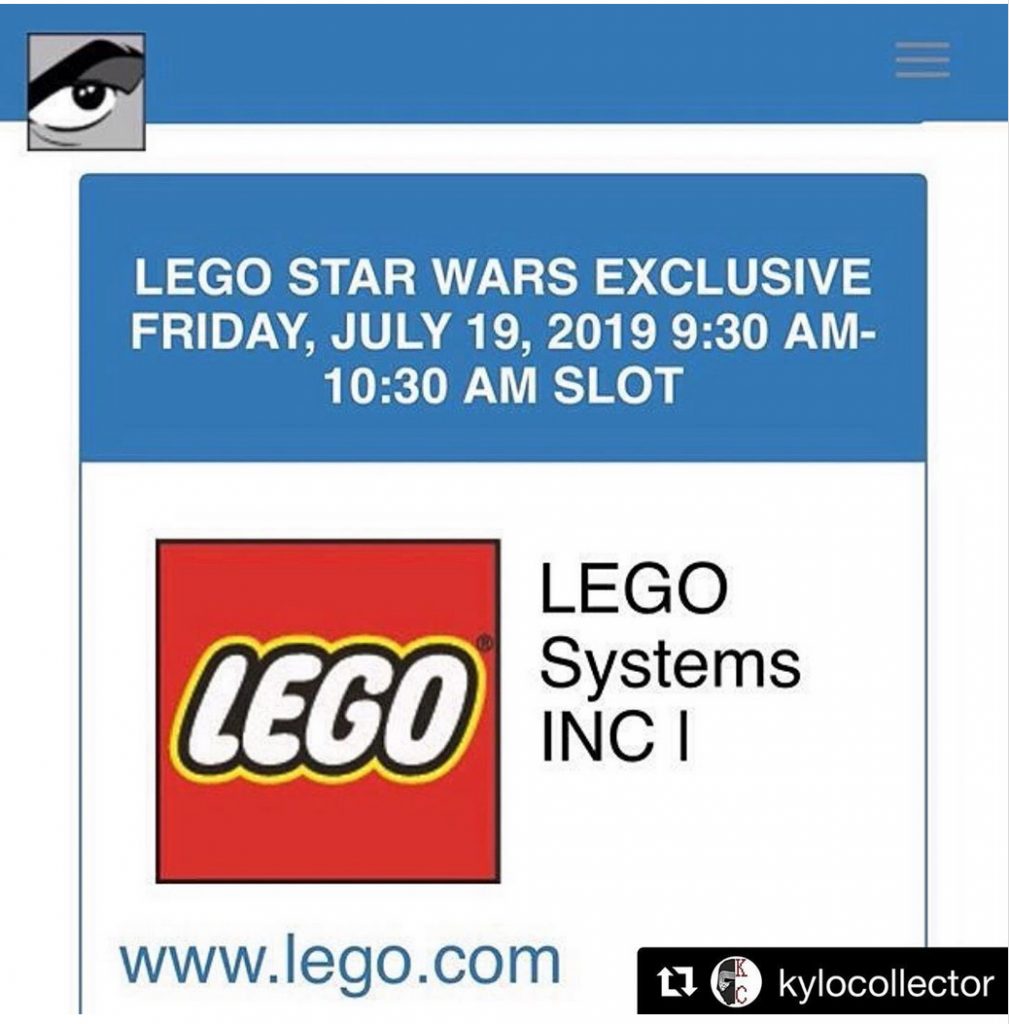 San Diego Comic Con exclusives are a tradition, with Star Wars sets typically part of the line-up. The process to get one is for attendees to sign up on the website, before a lucky few are allocated a time slot to go and buy a set. Those who are successful can spend somewhere around $45 to buy a set that at regular retail would cost around $20.

For the recent Star Wars Celebration event, the exclusive was the 327 piece 75227 Darth Vader Bust. It may be that for the world’s biggest comic convention, the company has something similar planned – or it could be closer to last year’s 75512 Millennium Falcon Cockpit.