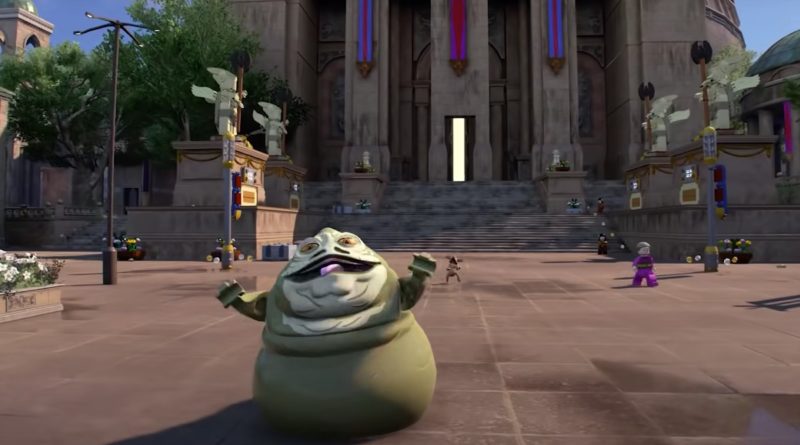 LEGO Star Wars: The Skywalker Saga has gone gold, which means the game has reached the stage where it’s ready to ship.

We’re now less than six weeks away from the saga-spanning sequel’s long-awaited launch, and the official Twitter account for LEGO Star Wars: The Skywalker Saga has confirmed that the game has now gone gold. In industry terms, that means the version of the game that will be delivered on physical discs and cartridges is locked in.

As is the nature of most modern video games, we’ll probably still end up with a day one or week one patch to iron out a few last-minute bugs or kinks. But for anyone still doubting this game will ever actually launch – and given the very many delays, nobody would blame you – this news should (hopefully) assuage those fears.

If you haven’t pre-ordered your copy of the game yet, check out our guide to the best ways to do so, but be warned – GAME has seemingly stopped taking pre-orders for the Carbonite Edition in the UK, with stock levels apparently already allocated. There are still other versions of the game up for grabs, though, including the Deluxe Edition.

LEGO Star Wars: The Skywalker Saga launches on all major platforms, including Xbox Series X, Nintendo Switch and PS5, on April 5. Rumours suggest it will be TT Games’ last LEGO title under its current exclusivity agreement, which the LEGO Group has reportedly chosen not to extend over recent allegations and declining sales.