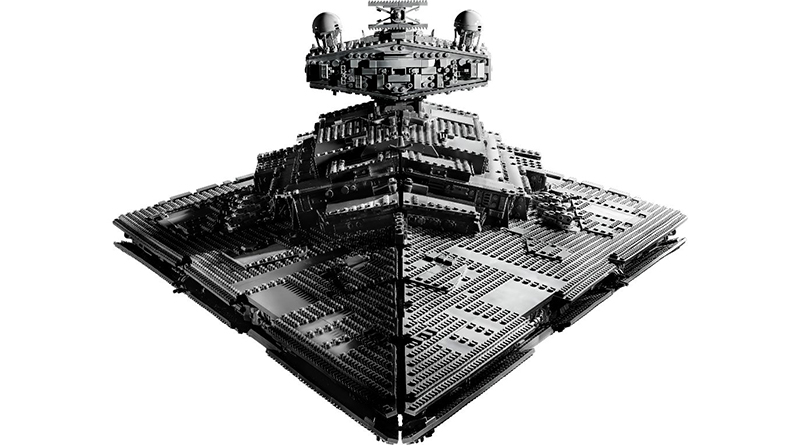 Today has seen the release of LEGO Star Wars Ultimate Collector Series 75252 Imperial Star Destroyer, which is on a double VIP point promotion.

For the next few days, every order for the set will get double VIP points – the equivalent of 10% LEGO cashback instead of the usual 5%. That means those in the UK will get a whopping 1,400 points in just one transaction at LEGO.com when ordering the huge new set.

The designer video, providing behind-the-scenes insight into the set’s development, gives a good look at the enormous model: