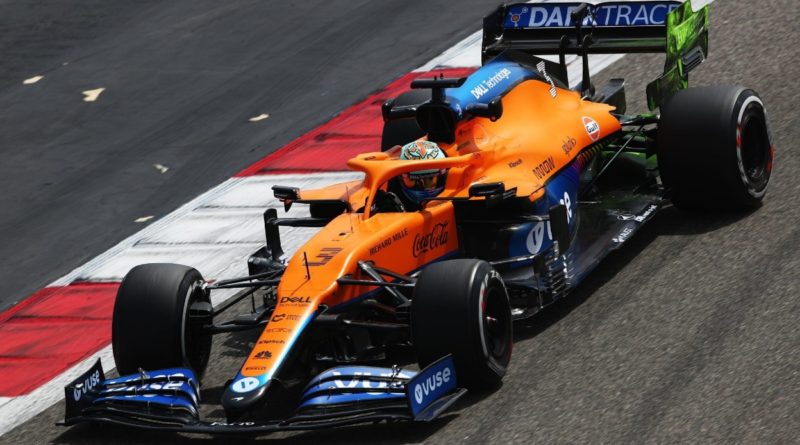 Another LEGO 2022 rumour has surfaced online, suggesting that a Technic McLaren Formula 1 car is coming, though the report includes an error.

A new LEGO Technic rumour is stating that 2022 will see the launch of a brick-built McLaren Formula 1 car. This comes from Instagram user falconbrickstudios via brick_clicker, though the source post from the latter user has now been removed.

The removal of the original Instagram post may be because set number 42121 already belongs to 42121 Heavy-Duty Excavator, meaning that there might have been some confusion regarding the original report. Either way, it should be treated with caution until the LEGO Group makes an official announcement.

According to the rumour, the Technic Formula 1 McLaren car includes 1,432 pieces for $180 and could release in March 2022. This follows another previous report that a Formula 1 vehicle would release under the LEGO Technic banner next year, but with number 42141.

Currently, a range of LEGO Technic sets has been confirmed for 2022, including a wave launching in January that was added to LEGO.com as well as others releasing in March including the first John Deere model.