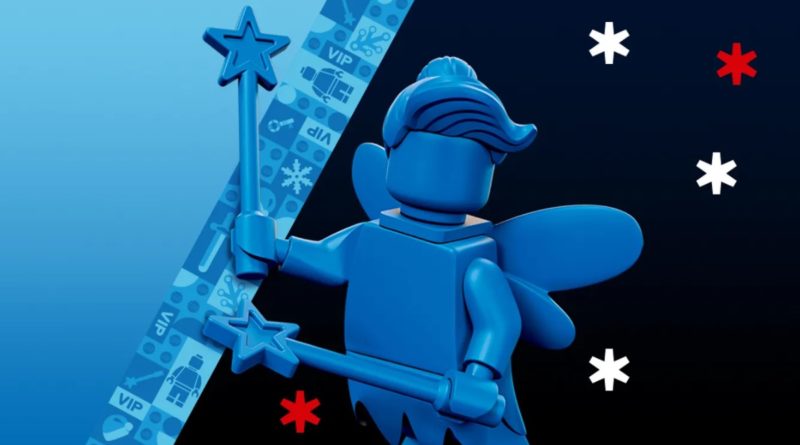 For the past couple of years, VIP members have had to decide in advance where they’d like to spend their hard-earned loyalty points: either online, over the phone or in LEGO Stores. These channels were treated as two separate entities in the VIP Rewards Centre, which meant you’d need to redeem a discount voucher exclusively for use online, or in-store/over the phone.

Those rewards have now been merged into a single ‘omnichannel’ discount around the world, with the update finally coming to France – the last remaining region to receive the change – last night. It’s been live in the UK, US and elsewhere for several weeks, so customers in those regions have been able to take advantage of the new system for a good while now.

There is one caveat, though: the update has arguably already been rendered moot by a separate change to the way VIP discounts work in LEGO Stores, which is also currently being rolled out across the globe. Under the new system, which is basically just the old (old) system, you won’t need to redeem a voucher of any kind to use your VIP points in-store: instead, you can simply spend them at checkout.

Better still, there’s no need to wait until you’ve reached the next increment of £5 / $5 / €5 in points, as with online discount vouchers. The till system can round your loyalty discount up to the nearest £1 (with a minimum redemption of £5 in points), so you could take £8, or £34, or really any amount off your purchase using your points balance.

That means there’s technically no need for the omnichannel discount when it comes to shopping in store, because only purchases online and by phone require discount vouchers to use VIP points. There’s obviously still a benefit to the updated voucher scheme for customers struggling to decide between ordering online or over the phone, but that feels like a relatively small demographic.

If you’ve got VIP points burning a hole in your pocket, now’s as good a time as any to use them: dozens of LEGO sets are due to increase in price from tomorrow in the UK and Europe, so make sure to maximise the value of those discounts while you can.

One thought on “LEGO VIP discount changes finally roll out worldwide, but arguably too late”