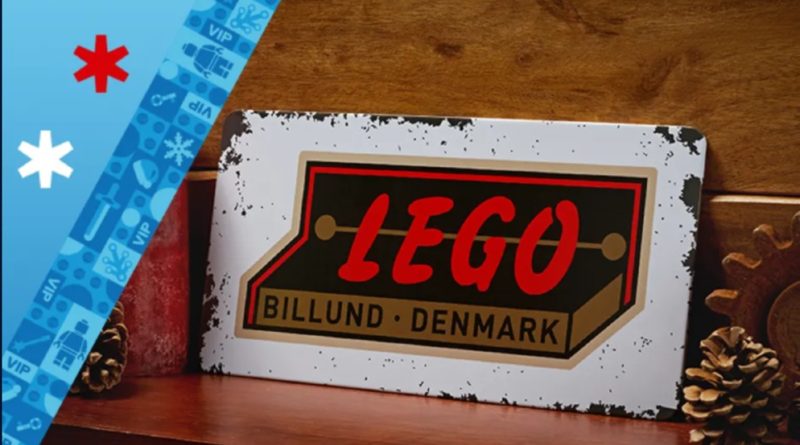 With four days remaining until the event begins, LEGO/com in Australia has revealed the VIP Weekend deals early with details on price thresholds and the freebies that will be on offer. Note that these are only listed on the official online store in Australia at the time of writing, but may find their way to other regions around the world too.

Available for VIP members to redeem for 2,000 VIP points will be a vintage camera including a roll of film and a camera cap starting November 20 while stocks last. This will be joined by a sale of existing items in the VIP Rewards Centre over the VIP Weekend, though it has not been clarified what will be discounted. The listing does disclose that some of these sales will only last for one day.

Double points will also be available throughout the VIP Weekend and no further details of the Black Friday promotions have been announced just yet.