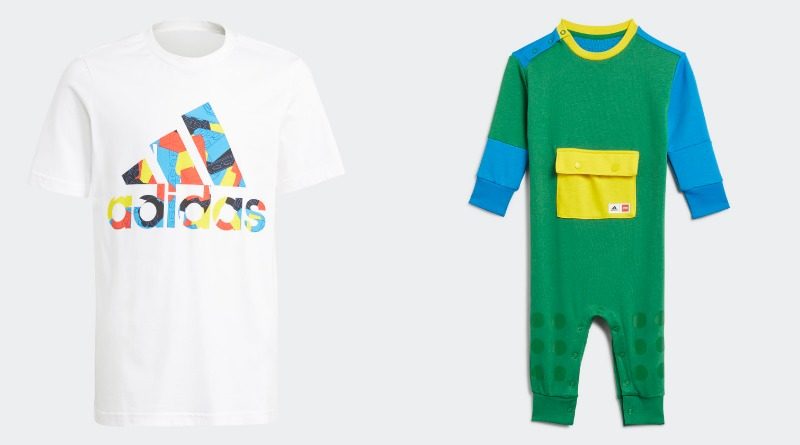 The LEGO x Adidas Collection is now available at the official UK online LEGO store, after being released in the US.

Adidas and the LEGO Group partnership started with a pair of A-ZX Series trainers in mid-2020 that was made available as a limited edition pair to the public as well as VIP members.

Following the trainer’s success, the two brands announced plans for a multi-year partnership. The first range to come out of that collaboration arrived on Adidas’s online store in December, consisting mostly of kids’ activewear, but has now arrived at the online LEGO store in the US and UK.

The full collection can now be obtained on the US and UK versions of the online store, meaning sportswear fans now boost their wardrobe while collecting VIP points. The range includes trainers, t-shirts, trousers and more, with a subtle LEGO twist to the footwear that might not be immediately recognisable.

This definitely isn’t the first of LEGO’s clothing collaborations with partnerships alongside Levi’s in the past. It also certainly won’t be the last with a brand new LEGO NINJAGO clothing line from British fashion brand HYPE launching this Thursday for VIP members and fans can get a closer look at one of the shirts here.

With new and upcoming options for kids, adults and more, it’s never been easier to show your love of the brick through your wardrobe, and collecting VIP points is a bonus.