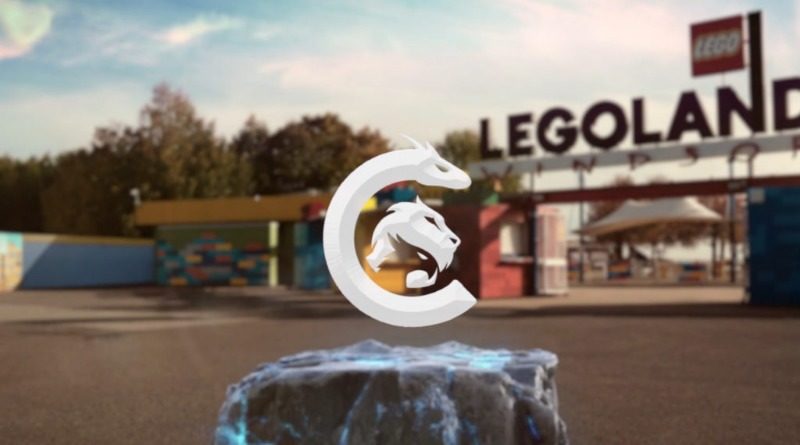 LEGOLAND Windsor has extended the deadline for its MYTHICA: World of Mythical Creatures contest to March.

The competition will determine the 14th brick-built creature for the resort’s brand new land, as designed by one talented young LEGO fan. It was originally set to wrap up next week, but will now run until March 31, giving hopeful builders, artists and designers a little more time to get their entries in.

LEGO fans aged two to 16 years old can create their concept for a mythical creature in any visual form they like, whether that’s built in bricks, drawn on paper, or even sculpted from clay, if they so choose. Then they’ll just need to upload it to the LEGOLAND website, sit back, and wait for the adulation to roll in.

Here’s the full prize package on offer for the winner:

The original unveiling date for the model was pencilled in for June 26, but you can expect that to be pushed in line with the entry period extension. Whether this will have any impact on MYTHICA: World of Mythical Creatures’ planned opening date of spring 2021 is yet to be seen, but the LEGOLAND Windsor team has already unveiled the first of the brick-built creatures you’ll eventually find in the new land.