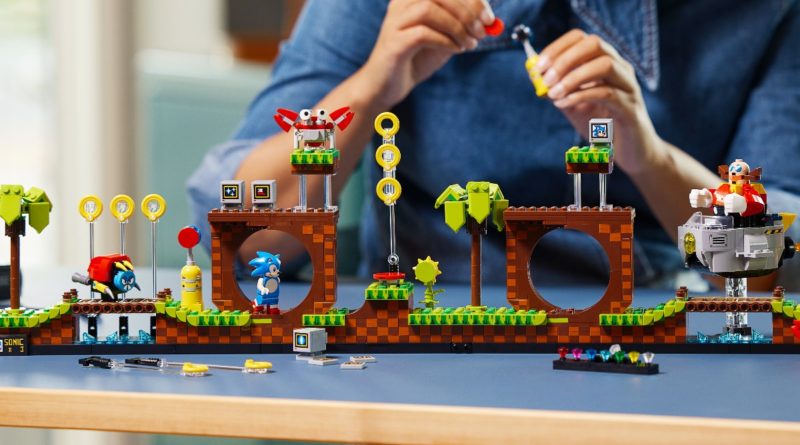 A partial list of price rises affecting customers purchasing LEGO sets in the UK has been revealed, with at least 25 models affected.

There’s less than a month to go until the LEGO Group will raise its prices on a number of existing and new sets in select regions. The company had already rolled out the increase in the Americas and Asia-Pacific territories on August 1, 2022, whilst the rise will affect those in Europe and the Middle East from September 1.

The change was recently confirmed by the LEGO Group and the LEGO Ambassador Network, with US retailer Barnes & Noble increasing prices on dozens of sets by up to $70. The rise comes as a result of ‘increased raw material and operating costs’ for the LEGO Group, which is unfortunately being passed on to consumers.

We previously compiled a complete list of every LEGO set affected by the price hike in the US and now we can take a look at how one retailer is reflecting the increase in the UK. The Entertainer has already raised its prices on a number of existing sets, with the cost of several models being pushed up by 20%.

There are currently at least 25 such sets that have been affected, but it’s likely that more could be added over time. While some models listed by The Entertainer receive only slight price rises, 76240 Batmobile Tumbler leaps from £199.99 to £229.99, pushing the set up by £30 (or 15%). Here’s a full rundown of the sets that have increased in price at The Entertainer:

We’ll be keeping a close eye on the upcoming price rises headed to the UK, Europe and the Middle East from September 1 and compile a full list of those sets affected by the increase.