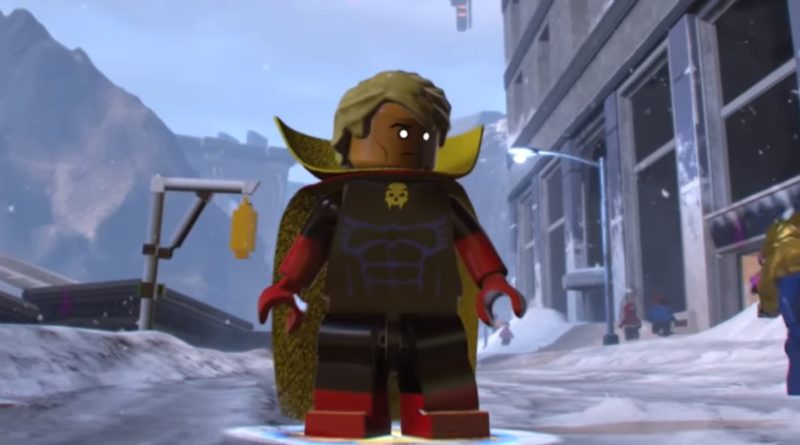 Adam Warlock from Marvel Comics has been announced for Guardians of the Galaxy Vol. 3, meaning that he might get a future LEGO minifigure.

In an announcement on his Twitter, James Gunn stated that the reports of Adam Warlock coming to the MCU are true and that actor Will Poulter will depict the superhero.

Guardians of the Galaxy Vol. 3 is due to arrive on May 5 2023 and the LEGO Group has produced sets for both previous films. One for the sequel, 76080 Ayesha’s Revenge even included a minifigure of the titular leader of the Sovereign. You can find our in-depth review of the build and minifigures here. Ayesha was seen at the end of the Guardians of the Galaxy Vol. 2 working on a device and proclaiming that the creature inside would be named Adam.

The LEGO Group has not confirmed that any builds based on the upcoming film will release, with 2023 still being some time away. However, a digital minifigure of Adam Warlock was seen in LEGO Marvel Super Heroes 2, depicting the comic version of the character.

LEGO Marvel is rumoured to be representing three of the four MCU movies planned for 2022 in the first half of next year, from Doctor Strange in the Multiverse of Madness to Thor: Love and Thunder and Black Panther, Wakanda Forever. Wolverine is also reported to return in a mech model.