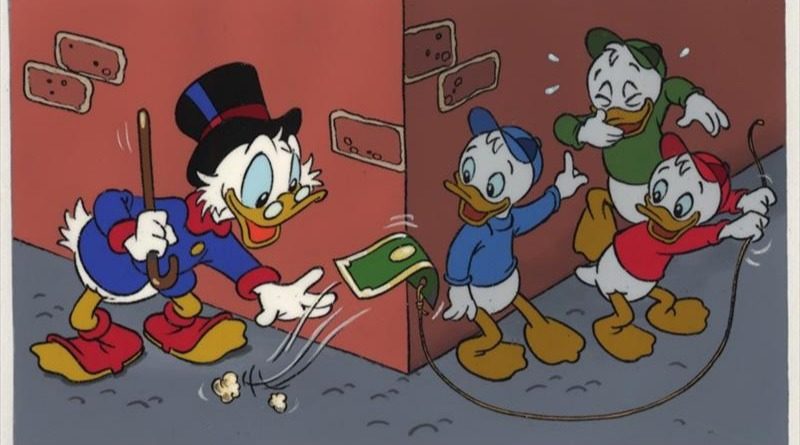 Two new LEGO Disney BrickHeadz sets may be on the way in 2021, according to a new rumour.

StoneWars reports that 40476 Daisy Duck and 40477 Scrooge McDuck with Huey, Duey & Louie will launch sometime next year. That means the full BrickHeadz 2021 rumour list has now doubled in size, as the two Disney-themed sets join a pair of previously-rumoured Minions statuettes.

Those names aren’t confirmed, and given this is a rumour, neither are the sets themselves. But if they do come to pass, they’ll bring the total number of Disney BrickHeadz characters to 21.

The BrickHeadz theme has toned down the number of releases since the heady days of 2017. But this year has already seen another two Disney sets added to the roster in 40377 Donald Duck (review) and 40378 Goofy & Pluto (review), so it’s no surprise to see that crossover will continue into 2021.

Star Wars is also still enjoying its day in the twin BrickHeadz suns, as 75317 The Mandalorian and The Child launched earlier this year. You can read our exclusive interview on that set’s development here.

In other recent BrickHeadz news, 40412 Hagrid & Buckbeak arrived in September as part of a promotion at LEGO.com, free with qualifying Harry Potter orders. The collectable theme also added a new licence to its roster last month with 40422 Frankenstein.

To support the work of Brick Fanatics, please buy your LEGO BrickHeadz from LEGO.com and Amazon using our affiliate links.