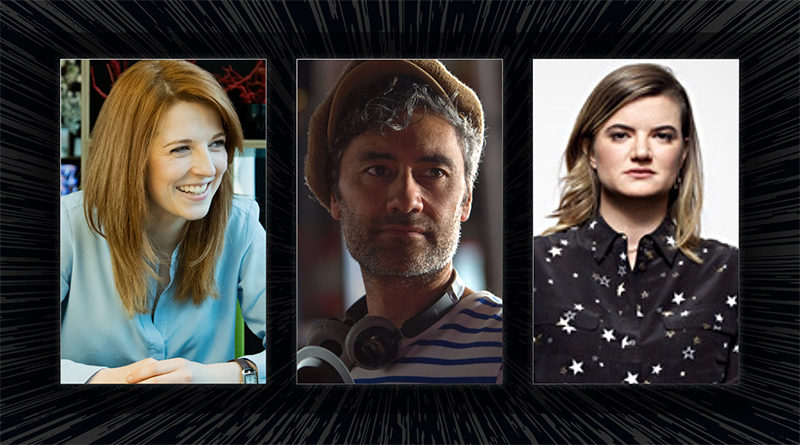 As Disney and Lucasfilm continue to treat May the Fourth as a huge brand awareness opportunity, two new Star Wars projects have been announced. Taika Waititi, director of Thor: Ragnarok and Jojo Rabbit, will direct and co-write a new feature film with Krysty Wilson-Cairns, screenwriter of 1917. Waititi also directed the season finale of Star Wars: The Mandalorian and voiced IG-11.

No details about the plot have been shared, but whoever the new characters are and whatever the new vehicles and locations are, there will surely be LEGO Star Wars sets.

Leslye Headland, writer of Russian Doll and Bachelorette, is developing a new untitled Star Wars series for Disney+. She will write, executive produce and serve as showrunner for the series. This will be in addition to the new Cassian Andor and Obi-Wan Kenobi series.

There is no word yet on release dates for these projects.