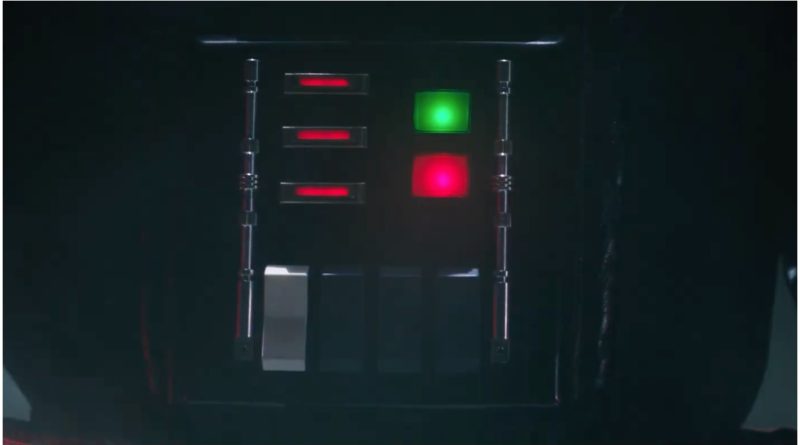 A brand new trailer for Star Wars: Obi-Wan Kenobi has just debuted online for May the 4th, teasing a new design for Darth Vader.

Perhaps in an effort to remedy Revenge of the Sith’s infamous, anticlimactic ‘noooo’, the new Disney+ limited series will apparently feature a scene in which Vader slowly and methodically applies his armour. Towards the end of the show’s new trailer, a cleaner, newer version of the iconic chest plate – complete with red and green buttons – can be seen being fixed to the Sith Lord’s torso.

That’s just one of several tantalising new scenes included in the new trailer, which mixes together previously-seen footage with brand new glimpses at Obi-Wan Kenobi, the Inquisitors and even Owen Lars, who has a brief but poignant conversation with the Jedi Master. Check out the trailer in full by hitting play on the clip below.

What this trailer doesn’t necessarily do is give us any more insight into the three LEGO Star Wars: Obi-Wan Kenobi sets rumoured to be launching later this year. Beyond the BrickHeadz two-pack of Obi-Wan and Vader – which pretty much speaks for itself – little is known about the other two, beyond vague descriptors from online product listings.

75336 Spaceship from Kenobi is still most likely to be the Grand Inquisitor’s ship, at least based on the first two trailers, while 75334 Obi-Wan Darth Vader – probably not its final name – is said to be a location-based set. We haven’t seen anything alluding to a showdown between the two characters thus far, so any further details are still a mystery at this point, but a new Vader minifigure design seems likely based on this new trailer.

Click here for a summary of every LEGO Star Wars set released in, confirmed or rumoured for 2022. The first two episodes of Obi-Wan Kenobi will premiere on Disney+ on May 27.