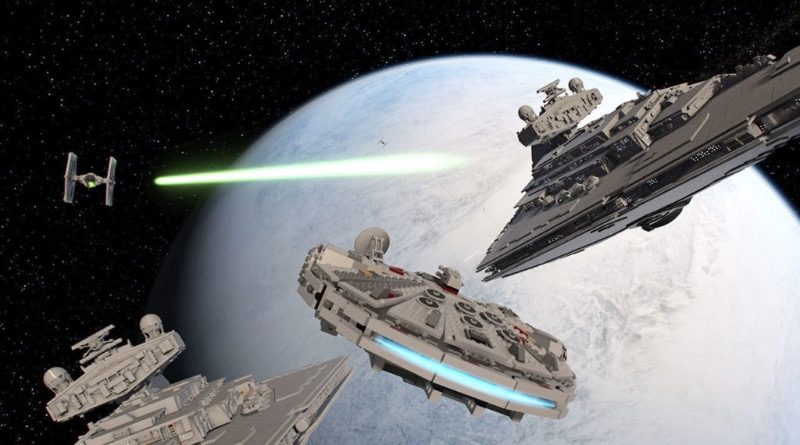 The initial schedule for this year’s virtual E3 event has revealed when we might get another glimpse at LEGO Star Wars: The Skywalker Saga.

Beyond confirmation of the long-awaited game’s second delay in April, we’ve heard hide nor hair about LEGO Star Wars: The Skywalker Saga since… well, Gamescom last August – at least outside a few snippets from a magazine interview.

That could all be about to change, though, as E3 – or the Electronic Entertainment Expo – is right around the corner, and LEGO video game publisher Warner Bros. Games will be in attendance. Couple that with both Lucasfilm Games and developer TT Games following the official E3 Twitter account, and all signs point to learning more about LEGO Star Wars: The Skywalker Saga at the digital event.

Now, the show’s organisers have released a tentative early schedule for E3 2021, which runs from Saturday, June 12 through Tuesday, June 15. And according to that same schedule, Warner Bros. Games will be taking to the virtual stage on Sunday, June 13.

No specific time has been allocated to the Warner Bros. Games panel yet, but the original announcement indicates that the publisher will be showing off at least its new multiplayer survival horror game, Back 4 Blood, which is due to launch in October. There’s no mention of LEGO Star Wars: The Skywalker Saga just yet, but we’re keeping everything crossed.