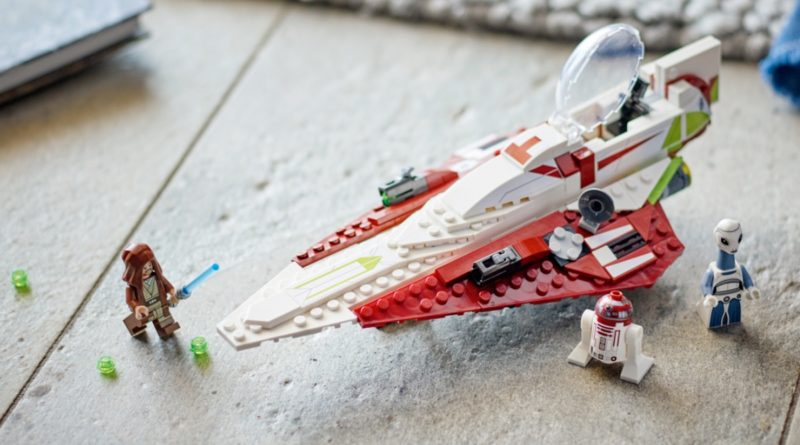 Following today’s official reveal, all three new LEGO Star Wars summer 2022 sets can now be pre-ordered. Head on over to LEGO.com and you’ll be able find out all of the details for 40547 Obi-Wan Kenobi & Darth Vader, 75333 Obi-Wan Kenobi’s Jedi Starfighter and 75336 Inquisitor Transport Scythe.

The sets were initially revealed by the Walmart app and then via the LEGO Group’s building instructions portal. Two of the new LEGO Star Wars sets are based on the upcoming Star Wars: Obi-Wan Kenobi series, which will debut on Disney+ from May 27 with the first two episodes available to stream. The third set is based on Star Wars: Attack of the Clones, with the film celebrating its 20th anniversary this year.

40547 Obi-Wan Kenobi & Darth Vader, 75333 Obi-Wan Kenobi’s Jedi Starfighter and 75336 Inquisitor Transport Scythe will all be launching on August 1 and can be pre-ordered from today.