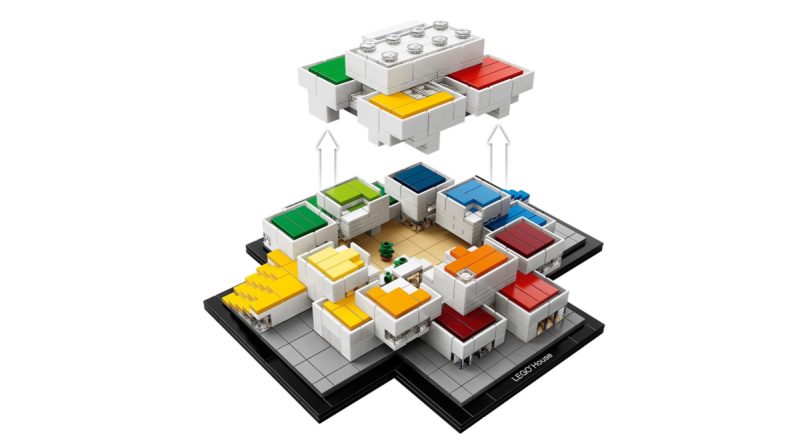 This week, you can go online and grab a LEGO House exclusive set if you’re quick, but there are still a number that that remain out of reach for many.

It was recently announced that 40366 LEGO House Dinosaurs, usually only available from the LEGO House in Billund, will be available online for a limited time. Fans who are unable to make the pilgrimage to Denmark will want to grab this opportunity to pick up the dino trio at RRP as opposed to the inflated aftermarket prices.

But it still rankles with many that a global brand such as the LEGO Group would artificially boost prices for resellers by creating desirable sets and then restricting fans’ access to them. For AFOLs and their families who live in mainland Europe, a trip to Billund is not an unreasonable prospect. For those with unerring planning abilities and no fear of early mornings, then a there-and-back-in-a-day trip is a possibility. Longer trips are just as viable, if not a little more expensive.

But for fans that are further afield, Billund and, by extension, these sets, are out of reach for all but those with the deepest pockets. Which is a shame, as some of the exclusive sets have been just the sort of thing that collectors would want. Two variations on the LEGO House itself have been produced. The first, 4000010 LEGO House was a small design, produced in all white bricks, and was distributed to local shops and businesses that had been disrupted by the creation of the full sized House. It was up to the individuals as to whether they sold them to eager tourists or squirrelled them away while they accrued in value.

A more colourful version, 21037 LEGO House, was released in 2017 as the first exclusive set and it will have found its way into the suitcases of many, many departing visitors. Two more sets were then created that represented large scale models from the Billund site. 4000026 Tree of Creativity is topped with a Technic crane and has various mini models, such as a castle, in its branches. Like the LEGO House sets, it remains a Billund exclusive.

Not so the other set, which is the previously mentioned Dinosaur triumvirate. That will be available online for a short time, although only in limited territories. It follows on from the (very) limited availability of 40501 Wooden Duck which, while normally not seen outside the Billund Campus, was briefly available at the grand re-opening of the Leicester Square store over the summer. Fewer than 1,000 sets were on offer and they were gone in the blink of an eye.

There are other sets too, like 40502 Brick Moulding Machine, which is on the wish list of many an AFOL. And 40199 Billund Airport (which itself followed on from the almost identical 4000016 Billund Airport set), which is only available at the airport itself.

As both the dinos and the Duck have shown, these sets do occasionally escape the confines of the LEGO Group HQ, but it continues to frustrate many collectors, who cant understand why a retailer would make a product and then make it near-impossible for prospective customers to buy it. Maybe one day the marketing department will come clean, or have a change of heart, but for now, most people have to either turn to the aftermarket or hope that a friend who is going has (a lot of) space in their suitcase.

If you’d like to buy some LEGO – much of it is more accessible than the Billund exclusives – then please us our affiliate links. It all helps to support Brick Fanatics. Thanks.