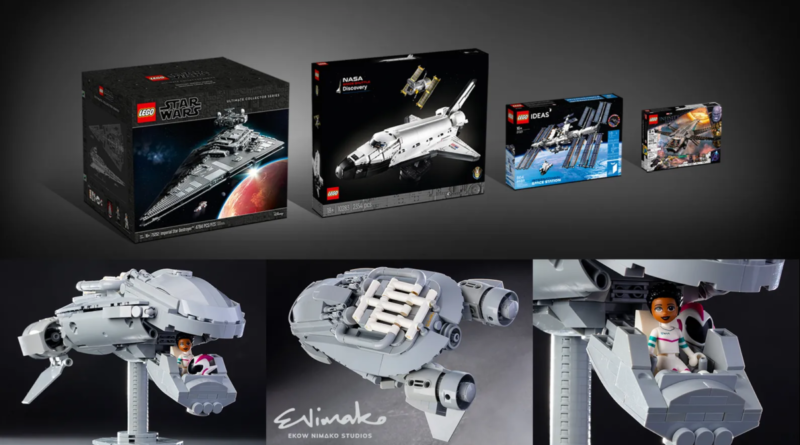 The Afrofuturism contest on LEGO Ideas has transitioned to the next stage as a fan vote with 10 projects to choose from has now begun.

Following the end of the entry intake period for the recent Afrofuturism contest on LEGO Ideas, the fan vote stage is now in full swing as a panel of judges have selected the 10 submissions that are now in what a chance of winning the grand prize package.

The LEGO Ideas blog notes that no specific number of entries was outlined for the fan vote stage of this contest and that each user has three votes that can be applied to any three of the 10 models featured in the gallery.

You’ve got until March 29 to cast your votes before the contest ends completely with the winner announcement on April 5. Once you’ve finished deciding your winners, another contest is still accepting entries for a chance to take home the upcoming 90th-anniversary set.