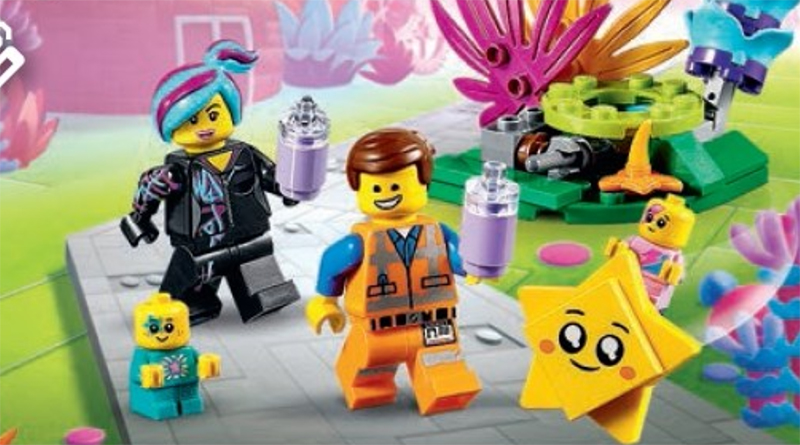 The LEGO Movie 2: The Second Part will be getting an adorable new set, with 70847 Good Morning Sparkle Babies! on the way for August.

No sooner have fans had chance to check out the June launches than images of the August release start trickling in. 70847 Good Morning Sparkle Babies! is one of three sets that will be released based on The LEGO Movie 2: The Second Part, along with 70849 Wyld-Mayhem Star Fighter and 70848 Systar Party Crew. Brickset has directed fans to a catalogue that reveals the upcoming sets.

The LEGO Movie 2 70847 Good Morning Sparkle Babies! is based on the film’s conclusion, when Finn and Bianca have finally learned to play together and combined their imaginative worlds into one colourful utopia. The Sewer Babies from Apocalypseburg are now Sparkle Babies, and in this charming set Emmet and Lucy are going to visit them with feeding bottles. 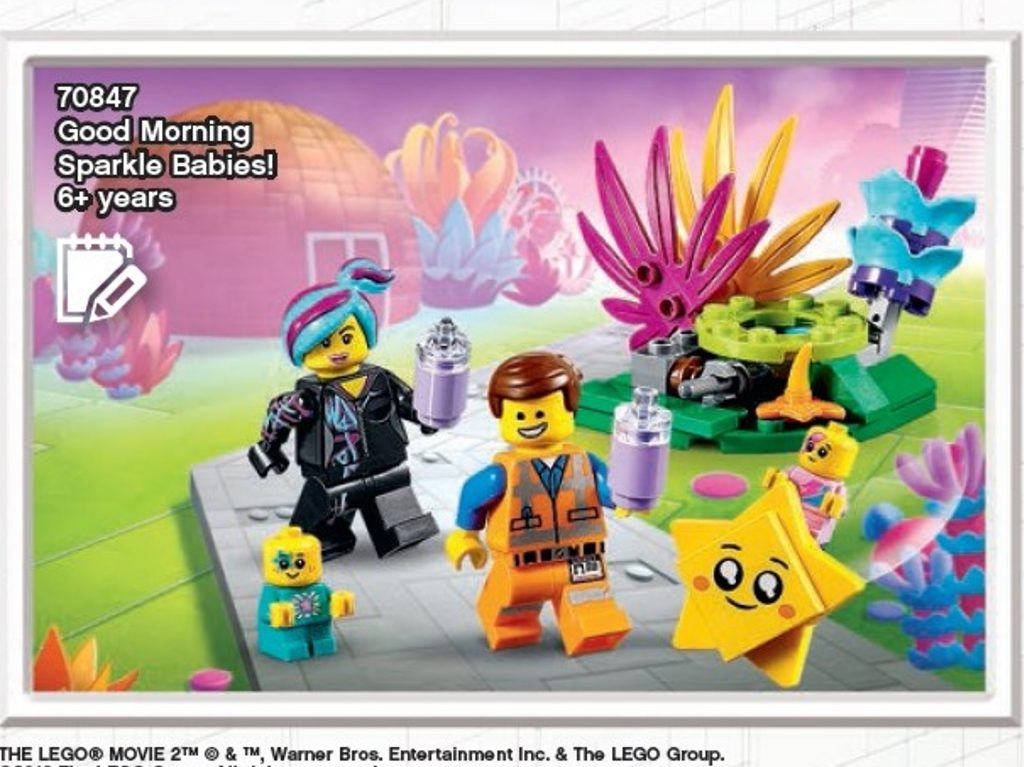 In addition to the characters, some colourful scenery is included that is clearly inspired by the Plantimal world.