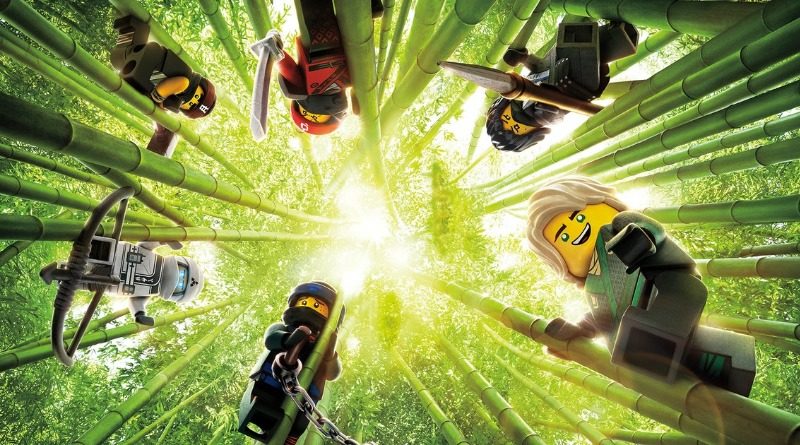 Netflix has removed The LEGO NINJAGO Movie from its library across almost all its regions.

That means you’ll have to turn to alternative sources to watch the 2017 adventure, such as Amazon Prime Video, where it’s available to rent for £3.49.

In fact, UK Netflix subscribers are totally out of luck with Warner Bros.’ LEGO movies. The LEGO Movie, The LEGO Movie 2: The Second Part and The LEGO Batman Movie are all currently unavailable on the streaming platform.

Overseas subscribers fare a little better. According to Netflix global search site uNoGS, the original LEGO Movie is available to stream in 19 countries, including Brazil, France and Japan. Its sequel, meanwhile, is available for subscribers in Australia, Germany, Japan, Poland, Sweden and the Czech Republic.

The LEGO NINJAGO Movie, on the other hand, is currently only available to stream in Hong Kong.

If you prefer the permanence of physical media, of course, you could always pick up any of the four movies on DVD or Blu-ray. And you’ll be able to consider your collection complete – at least as far as the Warner Bros. LEGO Cinematic Universe is concerned, anyway.

Earlier this year, Universal Pictures penned a deal with the LEGO Group to produce future franchise films. That will probably mean steering away from Emmet, Wyldstyle, Batman and co. towards Universal’s in-house properties, such as Jurassic Park, Despicable Me and Shrek.