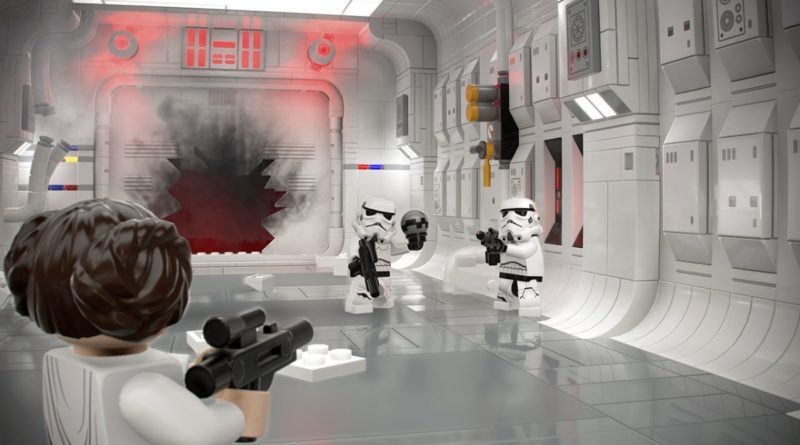 TT Games has listed job openings for a huge number of programmers, designers and developers to work on a brand new LEGO video game.

Several of those roles – which are based across three different locations in Knutsford, Wilmslow and Brighton, and encompass both TT Games and mobile developer TT Odyssey – involve working on ‘an exciting new LEGO game based on a major IP’, which is presumably whatever will follow the long-delayed LEGO Star Wars: The Skywalker Saga.

Whatever that game ends up being, it doesn’t sound like it’s going to stray too far from the established LEGO video game formula: the Designer listing mentions hub quests, activities, races and puzzles, all of which will be familiar to anyone who’s played any of TT Games’ titles over the past few years.

The Senior Game Programmer listing also reiterates – as previously revealed – that the new game will be built in Unreal, again suggesting that the brand new engine for LEGO Star Wars: The Skywalker Saga may not end up serving as a base for future titles. The studio hasn’t specified exactly how proprietary the saga-spanning sequel’s new engine is, however, so it’s possible that it could still involve Unreal in some capacity.

As per a previous job ad for a programmer to work on the next LEGO video game, the Game Programmer listings once again mention ‘networked’ content, player mechanics and AI, pointing to a significant focus on online gameplay and player-to-player interaction. At the time of writing, there’s still no confirmation on whether LEGO Star Wars: The Skywalker Saga will feature online multiplayer.

That long-awaited game will finally launch (pending any further delays) in spring 2022. At that point, we’ll be looking at a gap of three years between LEGO video games – The LEGO Movie 2 Videogame launched in 2019 – but fingers crossed we won’t have to wait until 2025 for whatever follows… 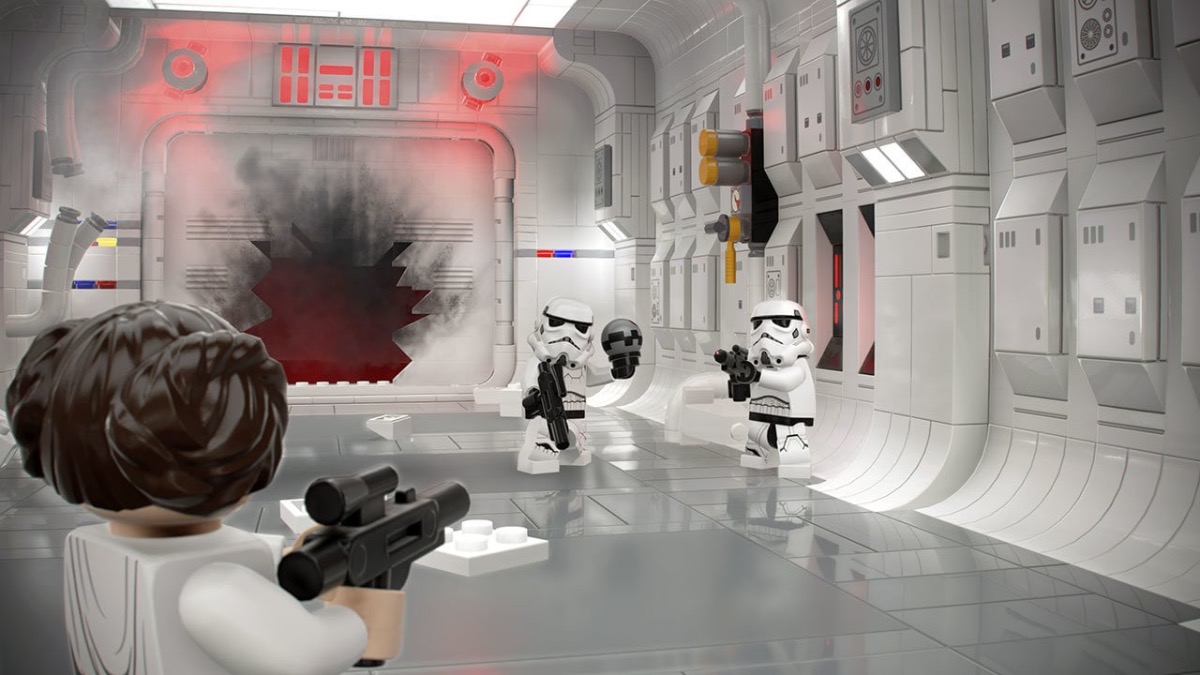