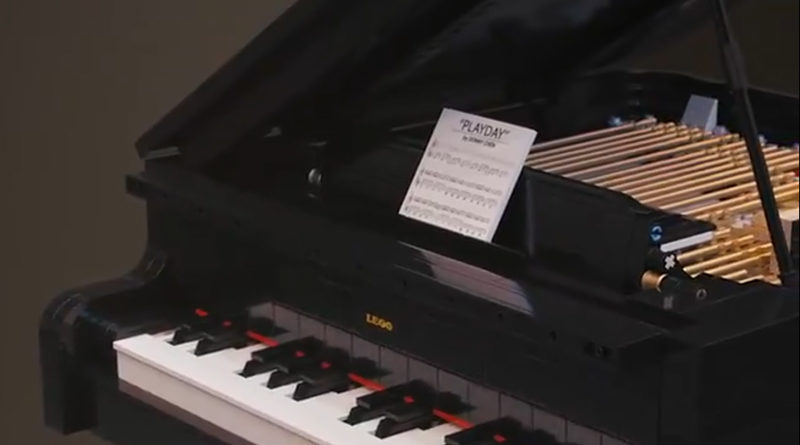 Fans can get some hints at how they will be building the newly announced LEGO Ideas 21323 Grand Piano, with a social media video showing the set coming together digitally. It reveals the mechanism that makes the keys work before showing the finished model in action.

It was almost two years ago that Donny Chen’s LEGO piano build went viral and quickly secured 10,000 fan votes on the LEGO Ideas platform. Initially the project was neither accepted nor rejected, until September last year when it was officially announced. The set will be available from LEGO.com on August 1, priced at £319.99, $349.99 or €349.99.