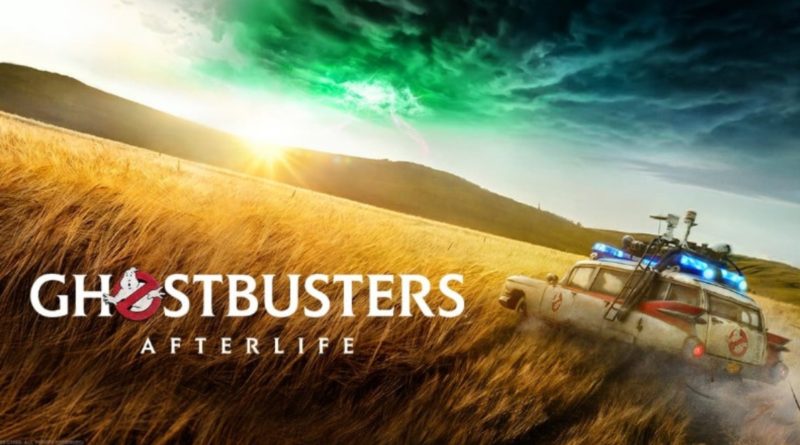 Ghostbusters: Afterlife finally hits the big screen, but why hasn’t the LEGO Group released more sets based on the spooky new movie?

After a longer-than-expected delay, the next chapter in the ‘Busting franchise is now rolling out around the world. Ghostbusters: Afterlife features a mix of new and returning faces to the world of spooks, spectres and ghosts, with plenty of Easter eggs for fans of the original films.

All seems present and correct, but we can’t help wishing more LEGO Ghostbusters: Afterlife sets had been released. The LEGO Group has created a number of Ghostbusters minifigures, ECTO-1 vehicles and even the iconic New York Firehouse Headquarters set over the years, so it seems like a missed opportunity that the new movie isn’t getting the same treatment.

However, there are a number of reasons why the LEGO Group has decided not to announce more Ghostbusters: Afterlife products beyond last year’s 10274 Ghostbusters ECTO-1, which launched around the time the film was originally due to arrive. The movie’s constantly shifting release date was almost certainly a stumbling block, as was the lukewarm response to 2016’s Ghostbusters: Answer the Call.

So could 2022 be the year that we finally get our hands on minifigure versions of McKenna Grace, Finn Wolfhard and Paul Rudd? It’s unlikely and for now Ghostheads will have to be content with the recently-released 10274 Ghostbusters ECTO-1, while preparing to keep their streams crossed for possible new supernatural sequels if Ghostbusters: Afterlife does well at the box office.

One thought on “Ghostbusters: Afterlife is out now, but where are the LEGO movie sets?”