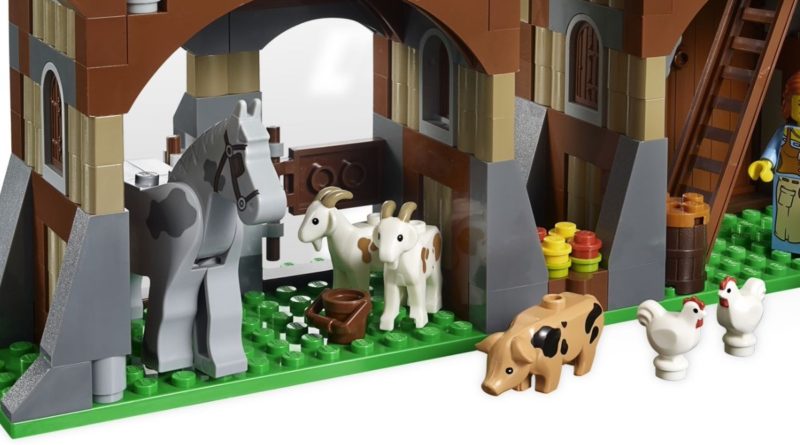 The LEGO Group is rumoured to be launching multiple farm-based CITY sets later this year – so will it finally use the opportunity to bring back LEGO goats?

Demand for one of the rarest LEGO animals around reached fever pitch in 2021, when the LEGO Group passed up the chance to bring it back in 21325 Medieval Blacksmith. Instead, the LEGO Ideas set swapped out the goat in fan designer Clemens Fiedler’s original pitch for a husky dog, much to the chagrin of the fan community.

The reason behind the ire mostly appears to stem from the price of LEGO goats on the aftermarket, which is pretty substantial – but also not that surprising, given the animals were only available in a single set, 2011’s Kingdoms 7189 Mill Village Raid. When 21325 Medieval Blacksmith was unveiled last year, the LEGO Ideas design team explained that the company knows the goat is sought-after, but the original mould has been retired.

That doesn’t mean the LEGO Group couldn’t come up with an entirely new mould, though. It could be one that offers a new approach to LEGO goats – or it could simply use the same design standards of the original goat, which still holds up very well some 12 years on. Either one would likely satisfy those calling for the animal’s return, and this summer could be the perfect opportunity to deliver it in an official set.

Online retailer electricBricks published listings for 17 new LEGO CITY 2022 sets earlier this week, and among them are three sets seemingly anchored around a new farm subtheme: 60344 Hen House, 60345 Farmer’s Market Van and 60346 Barn and Farm Animals. None of them are particularly substantial (60345 is the biggest at 310 pieces), but that could just mean the focus is on the animals.

• LEGO’s latest ad weighs in on the possibility of goats coming back
• LEGO’s designers know the goat is coveted, but can’t bring it back

Those products are listed for release in July, so it’ll likely be a while before we learn more about them – and whether they do indeed include any goats. Until then, you’ll have to resort to BrickLink, where a single goat will currently set you back at least £49.10 (plus shipping). Fingers crossed a new version brings that price down soon… 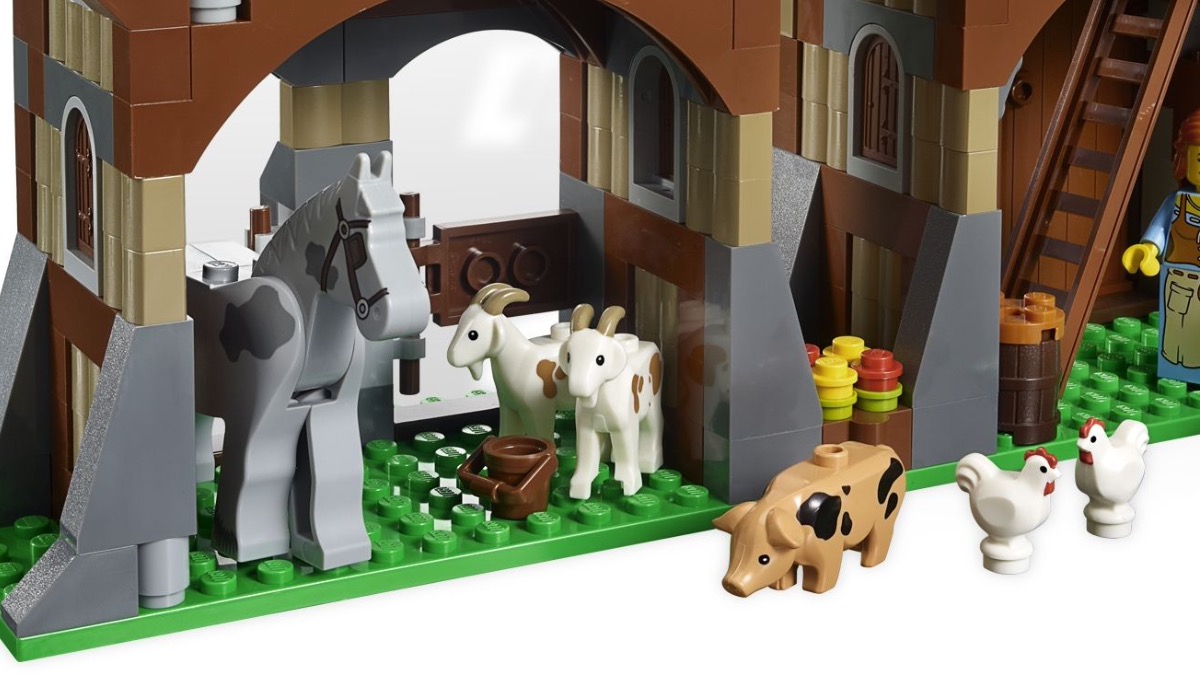 One thought on “Are LEGO goats finally coming back in 2022?”