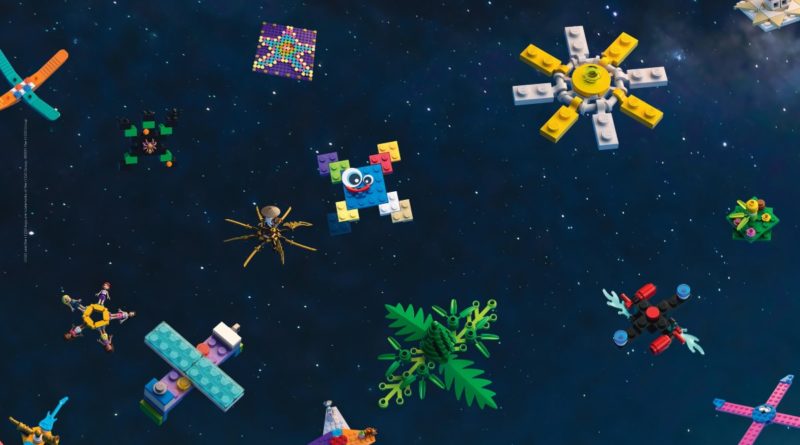 A new double-length LEGO Ideas activity has begun, tying in with the annual Build to Give charity campaign by inviting you to make a star.

Previously, the LEGO Group announced the 2021 plans for the annual Build to Give charity campaign, with the aim being to deliver sets to 1.5 million children around the world. The method to reach that goal is the same as 2020, with one brick-built star shared online equalling one model donated to charity.

To help reach this goal, the LEGO Ideas team have dedicated their latest activity to these efforts by encouraging users to get involved and make a star.

Compared to previous iterations of the LEGO Ideas activities, this one has drawn more entries than even that which was based on LEGO for Adults 10294 Titanic. 66 submissions populate the webpage at the time of writing, but there are 9 days left to enter if you’d like to join in.

No prizes will be provided to any entrants, as is usually the case with the weekly LEGO Ideas events, but for every star uploaded to LEGO Ideas, one set will be donated to children around the world as part of the Build to Give campaign.

A similar tactic was employed for the 2020 charity campaign, with another activity asking users to join in and assist in the LEGO Group’s charitable efforts.