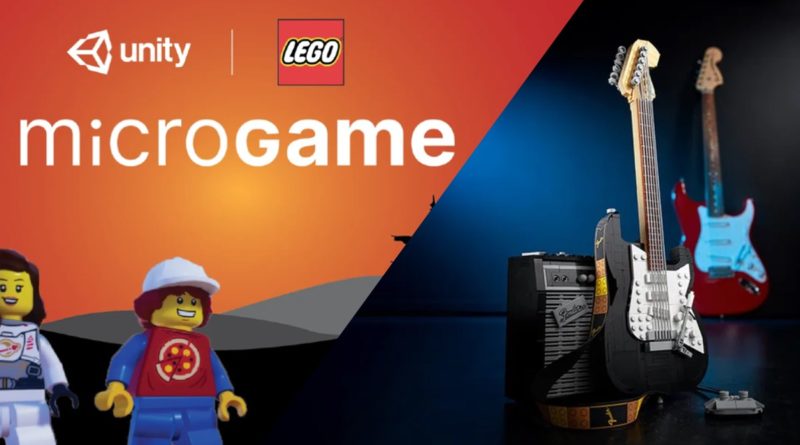 A pair of contests are closing soon on LEGO Ideas, meaning this is the last chance to get an entry together for a chance to win huge prize packages.

Whether you’re wanting to win a music-themed collection of sets or have an idea for a LEGO NINJAGO game, LEGO Ideas has a contest currently accepting entries for you, but not for much longer.

The LEGO NINJAGO Unity Microgame and 21329 Fender Stratocaster contests will both stop accepting submissions on November 4 at 6:00 am EST, with the former even increasing the size of the grand and runner up prize packages since it started.

The brief for the 21329 Fender Stratocaster contest is asking entrants to make a model celebrating the instrument, or famous musicians who have wielded it. Over 150 builds have been submitted so far, with the grand prize including the new Stratocaster creation, the real instrument, a tote bag and 21323 Grand Piano.

The NINJAGO Unity Microgame event is requiring you to make your own one-button LEGO game using the Unity tools, with three categories to choose from – NINJAGO, original and behaviour bricks.

The first-place winner of this contest for each category will not only receive a prize package featuring four sets including 71741 NINJAGO City Gardens, a Unity Pro subscription for one year, and a gift card for the Unity Asset Store, but also the chance to have their game featured in LEGO store arcade machines around the world.

Those who intend to enter but have yet to get a submission together will want to act quick as the deadline is approaching ahead of both crowd votes on November 18, following an expert review phase for each. 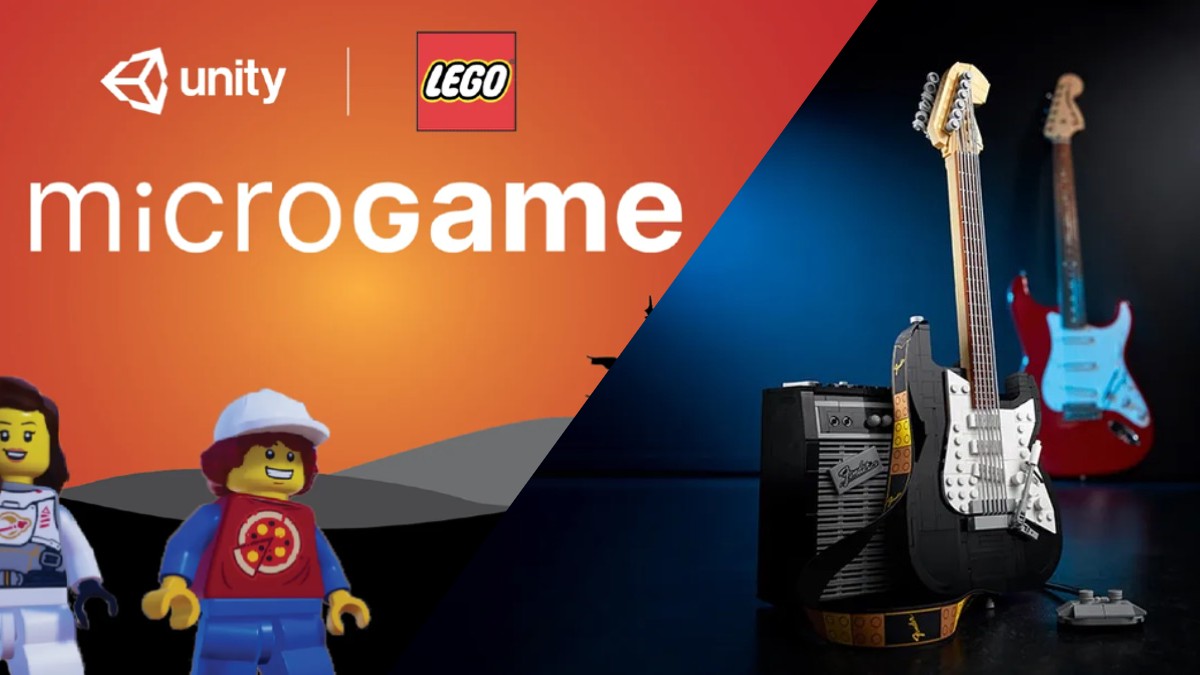