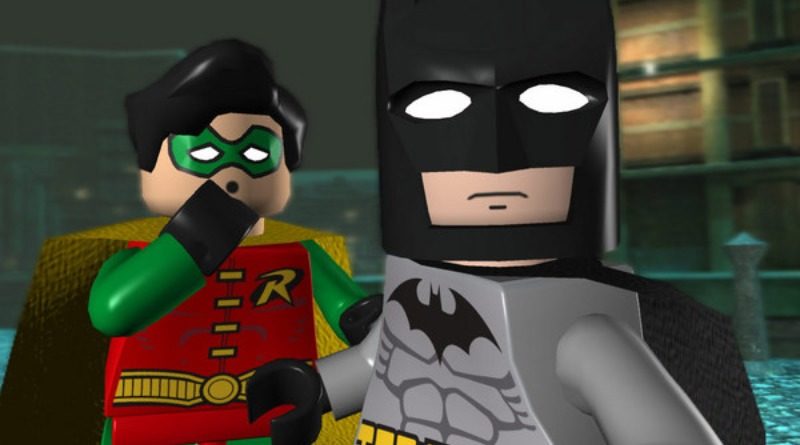 Microsoft has revealed that LEGO Batman will be one of the four games available through Xbox Games with Gold for May 2021.

Lego Batman: The Videogame is a 360 title, available on Xbox Series X/S and Xbox One as well. You can play as both Batman and his iconic villains, including The Joker, Penguin, Scarecrow, and more. Depending on who you play as, you’re either trying to wrangle Gotham’s baddies back into jail, or attempting to escape from Batman and his sidekick Robin. As with all LEGO videogames, it puts its own comical twist on the well-loved DC stories.

If LEGO Batman: The Videogame leaves you wanting more, you also stock up on LEGO video games while supporting charity. Plus, for diehard LEGO gaming fans, hear from Kjeld Kirk Kristiansen, grandson of the LEGO Group’s founder, discuss the history of LEGO video games.