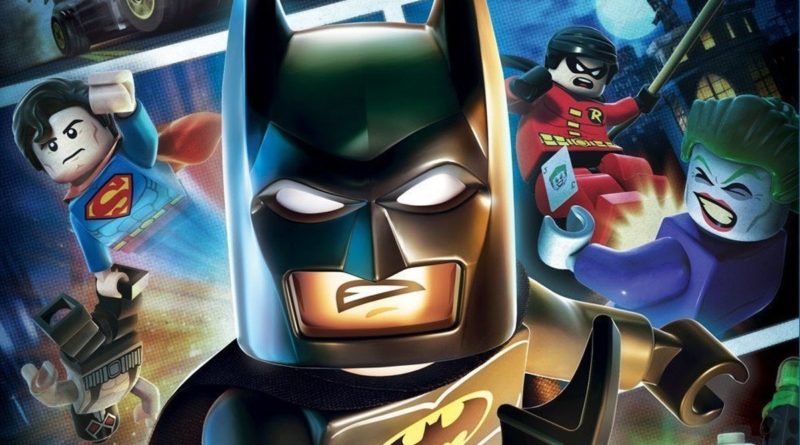 The second LEGO Batman video game has been revealed to be coming to Xbox players for free in November as part of Games with Gold.

Following on the first LEGO Batman game being available with Xbox Games with Gold earlier in 2021, players on the platform will soon be able to add another brick-based title to their collection as LEGO Batman 2: DC Super Heroes is one of four games coming to the service for free to those who are subscribed to Xbox Live Gold.

The open-world game features an expansive Gotham city complete with iconic locations from DC including Wayne Manor and the Batcave. As the first LEGO title to feature voice acting, LEGO Batman 2: DC Super Heroes also featured 50 characters without DLC, which is not included in the free offering.

A variety of vehicles are featured too, with the land, air and sea within Gotham all able to be explored when not playing through one of the levels sprinkled with the usual LEGO comedy.

You can get the game for free, as long as you’re an Xbox Live Gold subscriber, through November 16 to November 30 with full details on the other titles available in the month available on the Xbox website. Members of Xbox Game Pass Ultimate are also eligible for these offers.

This free title might help to pass the time until LEGO Star Wars: The Skywalker Saga releases, with the currently planned launch period noted as Spring 2022, and a UK retailer has even started to fulfil pre-orders. For more on the upcoming game, you can read about how it has already been nominated for an award before it’s had a chance to release.