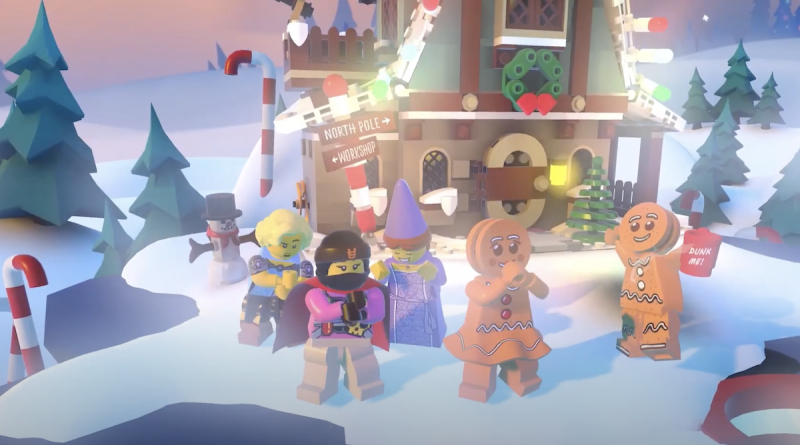 LEGO Brawls has announced Jingle Brawls, a festive update to the game available throughout the month of December.

Launching on December 1, the update will add 22 new minifigures to the family-friendly fighting game and an all-new Christmas-themed level, The Winter Wonderland. This stage will feature a toy grab game mode as well as “other holiday-themed content”, according to Nintendo Life.

The game is centred around fighting, with modes where up to eight players fight it out as minifigures. You can customise your minifigure over time according to your own preferences. It’s available to play on Nintendo Switch, Xbox, Playstation, Steam, and Apple Arcade.

It was developed and published by LEGO Games, in partnership with American studio Red Games Co. and distributed by Bandai Namco Entertainment. It wasn’t received overly well, scoring just 53% on OpenCritic and 46% on Metacritic.

The festive update, like past seasonal add-ons, appears to be for a limited time only, with LEGO Brawls reverting back to its regular programming from January 1. The regular levels and minifigure options will of course also be available during December alongside the festive options.

Support the work that Brick Fanatics does by buying your LEGO sets using our affiliate links.