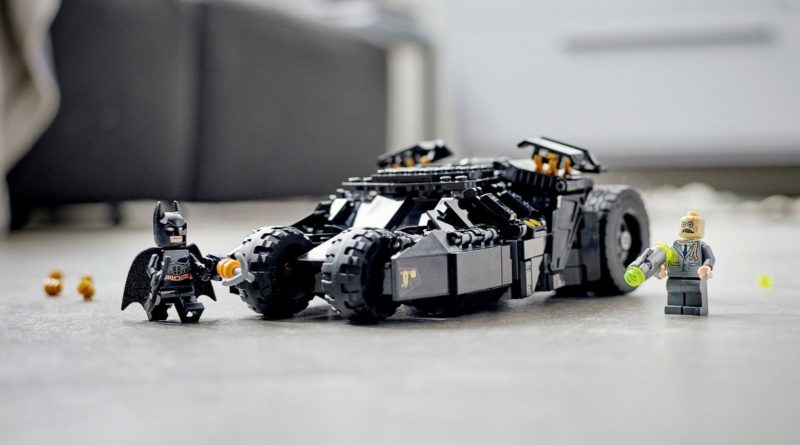 The LEGO designer behind the newly-released 76239 Batmobile Tumbler: Scarecrow Showdown has revealed how the Batman set brought his career full circle.

Woon Tze Chee – who’s also worked on sets from themes as wide-ranging as Overwatch, Jurassic World, Harry Potter and Chinese Traditional Festival – was responsible for bringing the smaller of this year’s two Batmobile Tumblers to shelves, and in doing so, he pulled from his own personal history with LEGO.

Writing on Brickset, Woon Tze revealed that the Tumbler was his very first custom LEGO build all the way back in 2014 – two years before he joined the LEGO Group.

“Having it as an official product means the world to me,” Woon Tze explained. “Many of the solutions I came up with as a MOC [My Own Creation, or custom build] are not at all suitable for production so I had to completely redesign the model.”

Despite the differences in requirements and restrictions between building a custom model and designing an official product, Woon Tze’s objectives for 76239 Batmobile Tumbler: Scarecrow Showdown were exactly the same as those for his own build: being as accurate as possible (obvs), and – crucially – being able to fit two minifigures side-by-side.

“It’s funny how upon scrutinising my earlier model, what I used to think was an accurate representation suddenly no longer [appeared] to be so,” he continued. “The front wheels were too small and the sides of the vehicle needed to be angled towards the front.

“The main challenge for the model remained to be building two stable front wheels without a central axle. The new Speed Champions chassis provided the stability while allowing space for two minifigures and the new 2×6 angled plates helped to angle the side of the car.”

Find out more about 76239 Batmobile Tumbler: Scarecrow Showdown – easily the better of the two Tumblers released this year – in our detailed review. 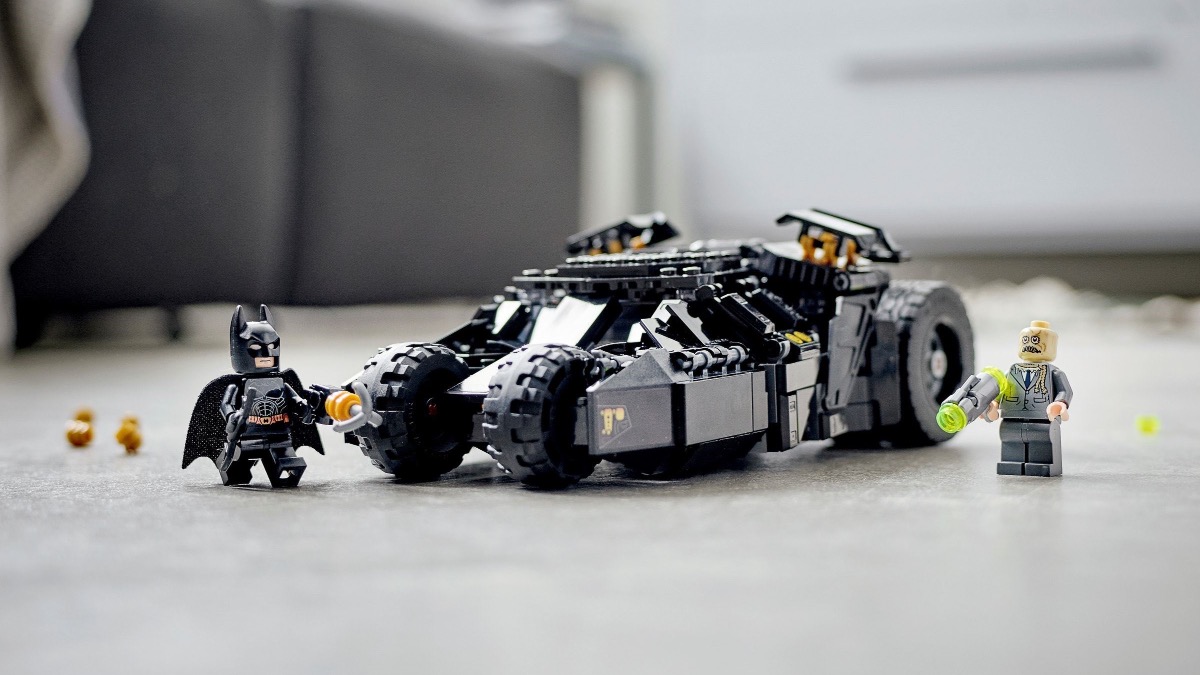